BMI: The Mismeasure of Weight and the Mistreatment of Obesity 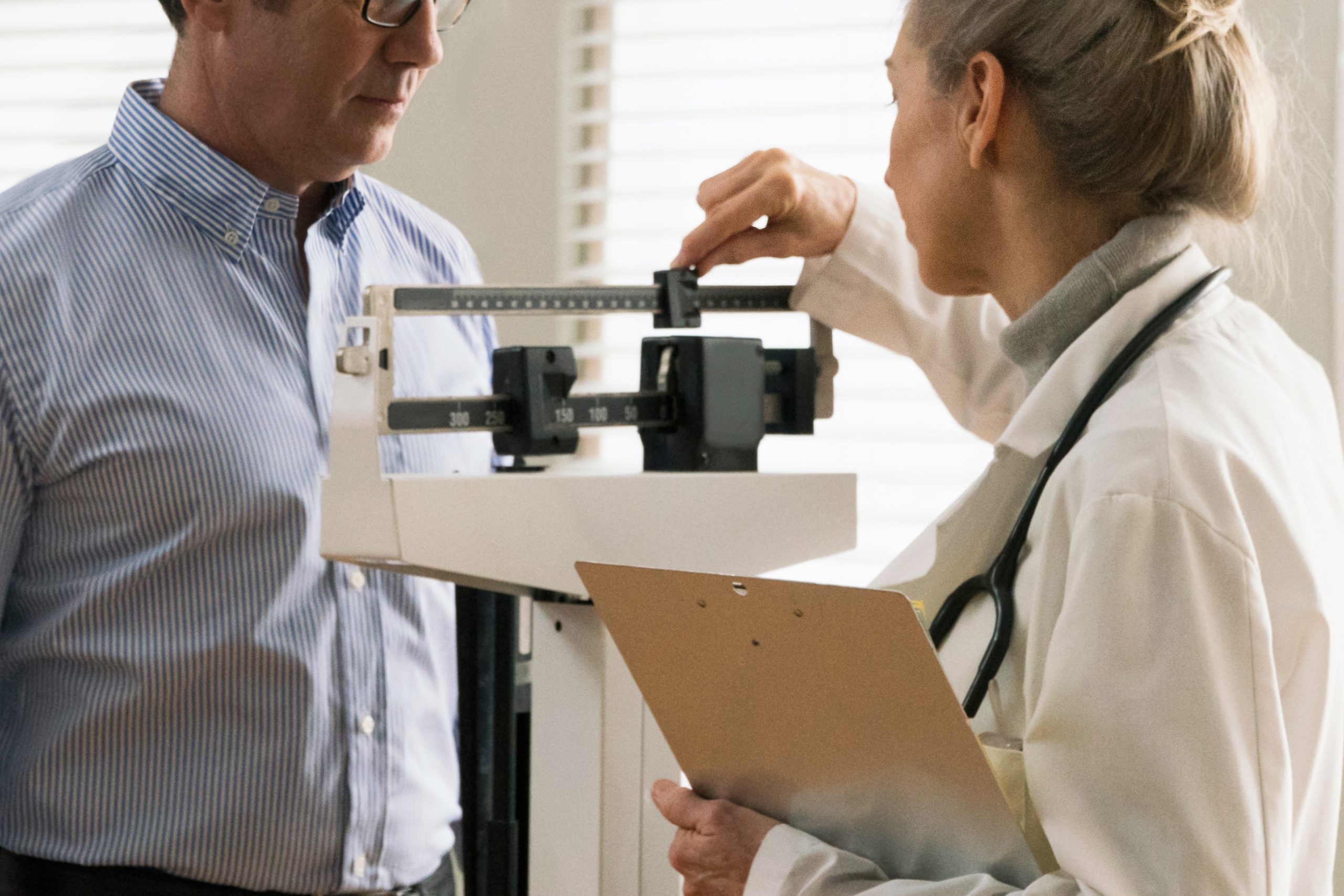 People who seek medical treatment for obesity or an eating disorder do so with the hope their health plan will pay for part of it. But whether it’s covered often comes down to a measure invented almost 200 years ago by a Belgian mathematician as part of his quest to use statistics to define the “average man.”

That work, done in the 1830s by Adolphe Quetelet, appealed to life insurance companies, which created “ideal” weight tables after the turn of the century. By the 1970s and 1980s, the measurement, now dubbed body mass index, was adopted to screen for and track obesity.

Now it’s everywhere, using an equation — essentially a ratio of mass to height — to categorize patients as overweight, underweight, or at a “healthy weight.” It’s appealingly simple, with a scale that designates adults who score between 18.5 and 24.9 as within a healthy range.

But critics — and they are widespread these days — say it was never meant as a health diagnostic tool. “BMI does not come from science or medicine,” said Dr. Fatima Stanford, an obesity medicine specialist and the equity director of the endocrine division at Massachusetts General Hospital.

She and other experts said BMI can be useful in tracking population-wide weight trends, but it falls short by failing to account for differences among ethnic groups, and it can target some people, including athletes, as overweight or obese because it does not distinguish between muscle mass and fat.

Still, BMI has become a standard tool to determine who is most a …