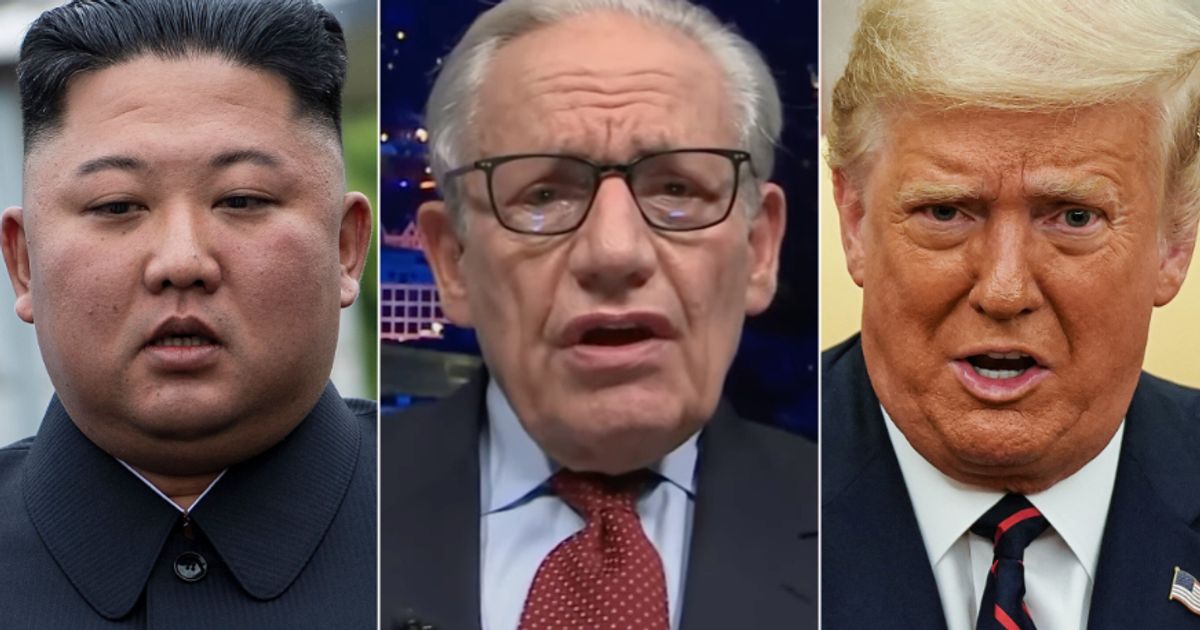 Journalist and author Bob Woodward said anyone looking for new insight into former President Donald Trump’s now-famous “love letters” from Kim Jong Un will probably be disappointed. “They really are kind of the fondnesses that teenagers might exchange,” Woodward told MSNBC’s Lawrence O’Donnell on Tuesday night. “There’s nothing substantive in them.” Woodward said he obtained all of the roughly 27 letters the North Korean dictator sent to Trump during his presidency. But they’re not exactly fine art. “If you read through them, you’d kind of laugh,” he said. “Because Kim is wooing Trump in a very unsophisticated way and says, ‘Well, if we meet again, it will be out of a fantasy film.’ Which, I guess, is the way Kim thought of it and maybe, to a certain extent, Trump did.”Woodward, who just released audio of his 20 interviews with Trump, added that the letters were “almost more comic than serious diplomacy” despite coming from “one of the most awful dictators on the globe.” See his full discussion with O’Donnell below: