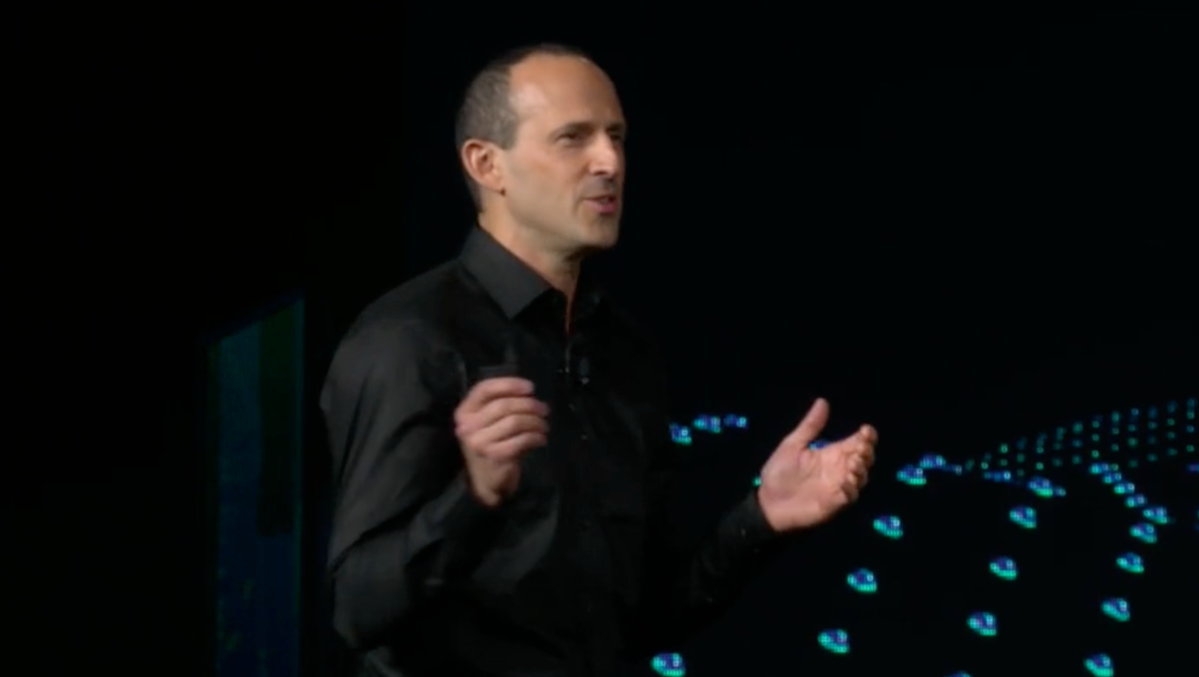 The endless monetization conversation has become heated in the Web3 world, where many games focus their core mechanics on speculation, artificial scarcity and collecting. At GamesBeat Summit Next, Alun Evans, CEO and co-founder of Freeverse, spoke about the three problems that Web3 actually solves — but only if tokens can evolve and change based on what the user does with them.

“We believe that the digital economy should also be much larger than just collectibles,” Evans said. “There’s an entire iceberg there waiting to be unveiled, and I think we do that with living assets, with dynamic NFTs.”

From speculation, scarcity and collectibles, the focus should be turned to utility and earned value, where the value of the token is based on what the user does with it, and how the user engages in the ecosystem, he argued. Collection and speculation isn’t sustainable, and boom and bust only hurts the reputation of the blockchain game industry and the wallets of developers.

“There will never be this permanent influx of more new users that will drive the economy, and so the impact of that is, why bother with Web3? What problem is it really solving here?” Evans said. “We can reward players for their time by allowing NFTs to level up. That drives retention. We can …