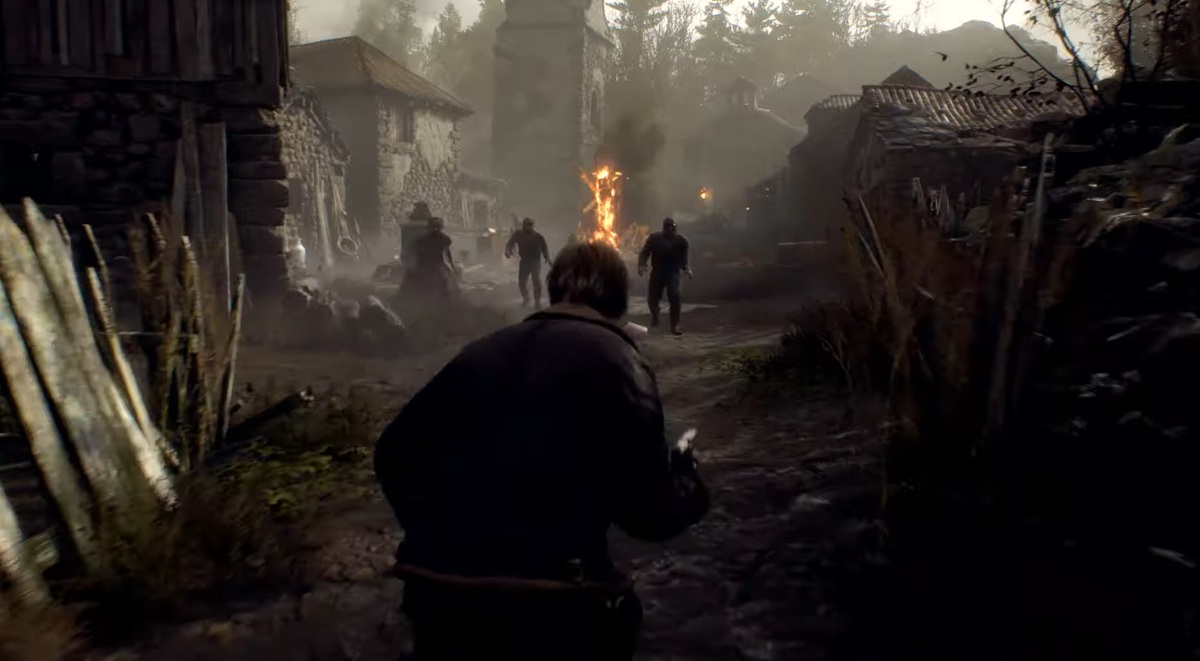 The gameplay footage showed the starter home, where Leon encounters his first Ganado, is much larger, and Leon plays cat-and-mouse with the starting enemies in a way more reminiscent of Village than the original 4. The village encounter looks very similar to the original fight, with the return of Dr. Salvador and his chainsaw — which he actually uses to break down the door in addition to dicing up Leon.

In addition to gameplay, Capcom debuted a story trailer that revealed the new looks of several familiar characters, including Luis Serra, Ada Wong and Ramon Salazar. The story appears to follow the original but with some deviations — hostage Ashley Graham’s sickness will apparently lead her to attack Leon, which she doesn’t do in the original.