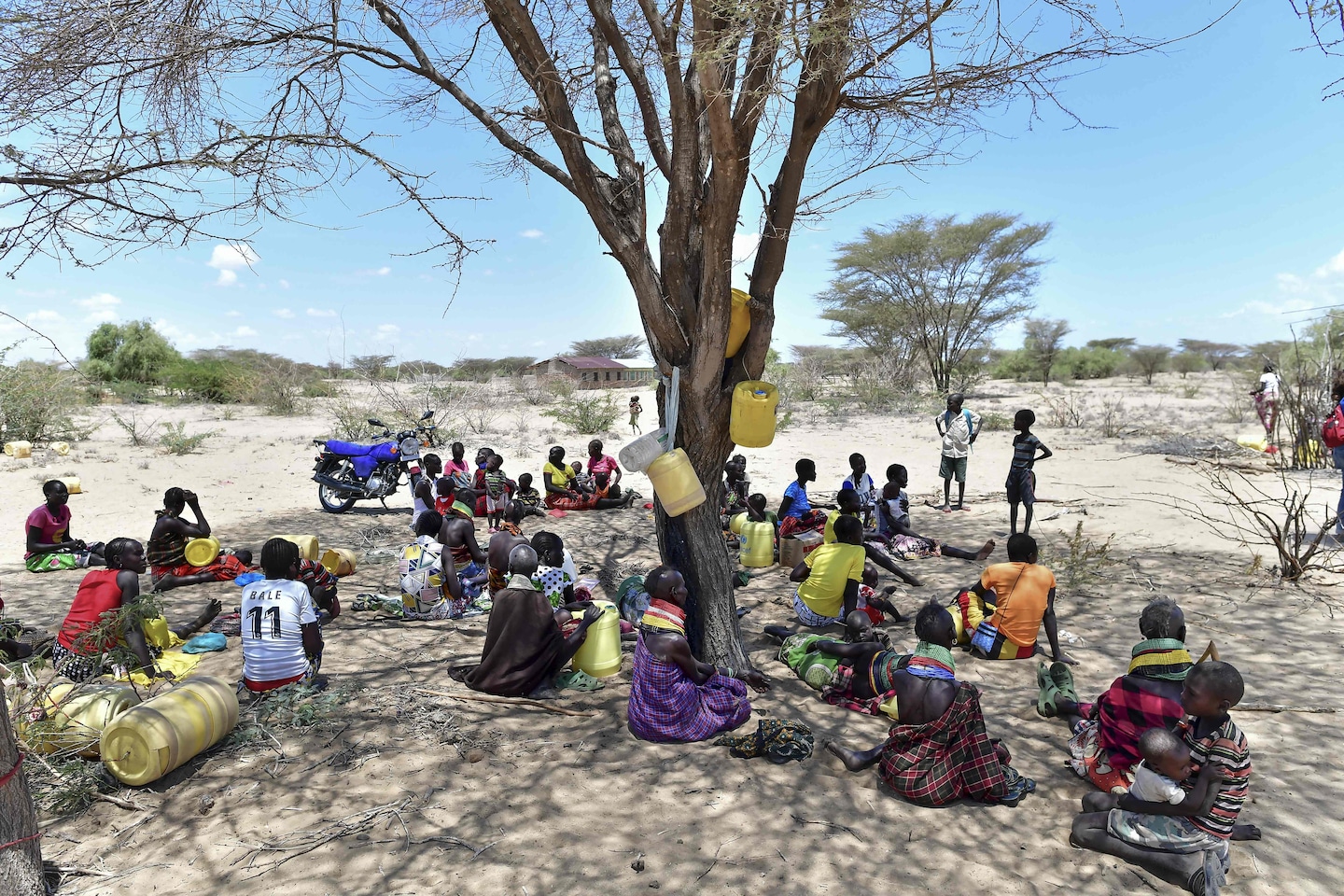 Comment on this storyCommentGift ArticleYou’re reading an excerpt from the Today’s WorldView newsletter. Sign up to get the rest free, including news from around the globe and interesting ideas and opinions to know, sent to your inbox every weekday.The climate news is as grim as ever. Despite the stated ambitions of the international community to take action, the world’s nations have shaved just 1 percent off their projected greenhouse gas emissions for 2030, according to a new U.N. report. The meager outcome places the planet on a path to warm by 2.4 degrees Celsius (4.3 degrees Fahrenheit) by the end of the century — below some of the greatest fears of climate watchers but still beyond the safe temperature threshold set at 1.5 degrees Celsius. It precipitates a dangerous future of extreme weather, rising sea levels and “endless suffering,” as the United Nations put it itself.Two other reports this week from U.N. agencies compounded these woes. An analysis by the U.N. Framework Convention on Climate Change found that few countries had adjusted their climate pledges since a major U.N. climate conference last year held in Glasgow, Scotland. This year’s conference is set to be hosted in Egypt next month. Another study by the World Meteorological Organization found that methane emissions are rising faster than ever. The evidence raises “questions about humanity’s ability to limit the greenhouse gas that is 80 times more potent than carbon dioxide in the near term,” my colleagues reported.AdvertisementAdvances have been made — the world is weaning itself off coal, while the governments of major emitters Australia and United States have recently enacted significant legislation to reduce emissions. But it’s not happening fast enough. “Global and national climate commitments are falling pitifully short,” U.N. Secretary General António Guterres said in a video message this week. “We must close the emissions gap before climate catastrophe closes in on us all.”No matter Guterres’s constant entreaties, the necessary political urgency is not on show in much of the world. Even governments with well-intentioned climate agendas have seen their attention sidetracked by the war in Ukraine, the toll of the pandemic, and the energy price volatility and inflation buffeting the global economy. And so, my colleagues wrote, “the world is barreling toward a future of unbearable heat, escalating weather disasters, collapsing ecosystems and widespread hunger and disease.””I’ve been traveling around, talking to people whose lives have been destroyed by climate change.”Moulid from Somalia asks for international solidarity with his country, which has experienced unprecedented droughts, putting millions at risk of famine.#DearWorldLeaders pic.twitter.com/Nc6zxTmXSi— UNDP Climate (@UNDPClimate) October 25, 2022

How climate change is reshaping the worldIn some places, that future is now. The Horn of Africa and many parts of East Africa are in the midst of a devastating drought. A fifth consecutive rainy season has failed and analysts expect the sixth — starting next March — to also be a dud. As fields go fallow and millions of livestock die of thirst, there is a staggering crisis of hunger in countries throughout the region. According to the U.N.’s World Food Program (WFP), some 22 million people in Ethiopia, Somalia and Kenya are at risk of starvation.AdvertisementIn Somalia, in particular, aid groups and international observers warn of the imminent onset of famine. The conditions appear worse than in 2011, the last time famine was declared in the war-ravaged country, when some 250,000 people died. Every minute, one Somali child is being admitted for medical treatment for malnutrition, a spokesperson for the U.N.’s children agency said earlier this month. There are harrowing tales of mothers and families trudging through parched terrain in search of medical assistance for ailing babies. Thousands may have already died.Close to 8 million people — roughly half the country’s population — have been impacted by drought. Up to 6.7 million people across the country may face food insecurity by the end of the year. The failure of successive crop cycles dovetailed with the inflationary pressures created by the pandemic and the war in Ukraine, as well as the ongoing instability within Somalia as the fragile government battles the entrenched insurgency of Islamist extremist group al-Shabab.“We don’t know where the end is,” Michael Dunford, WFP’s regional director for East Africa, told me, warning of the need for the international community not only to reckon with the ongoing crisis, but the future cycles of drought and suffering to come as the effects of global warming disproportionately impact regions like the Horn of Africa.Advertisement“It’s not about the climate changing — the climate has changed. And we are not going back even once the rains start,” he said. “This is a crisis that we are well and truly in the middle of and I don’t know where the bottom is.”I covered Somalia’s last famine a decade ago. It’s about to happen again.As people try to avert famine and seek safety, many have been forced to flee.High Commissioner @FilippoGrandi sounded the alarm as he concluded a five-day visit to Somalia and Kenya. https://t.co/ES9bOgILKI— UNHCR, the UN Refugee Agency (@Refugees) October 26, 2022

Earth could soon briefly hit threatening climate thresholdThe further tragedy of the situation is that these most imperiled communities played little to no role in creating the conditions stoking global warming now. This is “a population which importantly has not brought this on themselves,” Dunford said. “What’s happening today … in the region is impacting a vulnerable population that has not contributed to greenhouse gases.”“Somalis are the victims of our behavior, the victims of our habits — not of theirs,” Martin Griffiths, the U.N.’s humanitarian chief, said this week. “And yet we haven’t even managed to get to them the money that we pledged nobly some time ago for exactly this kind of purpose.”AdvertisementU.N. agencies have indicated that Somalia alone needs some $2 billion in aid to …