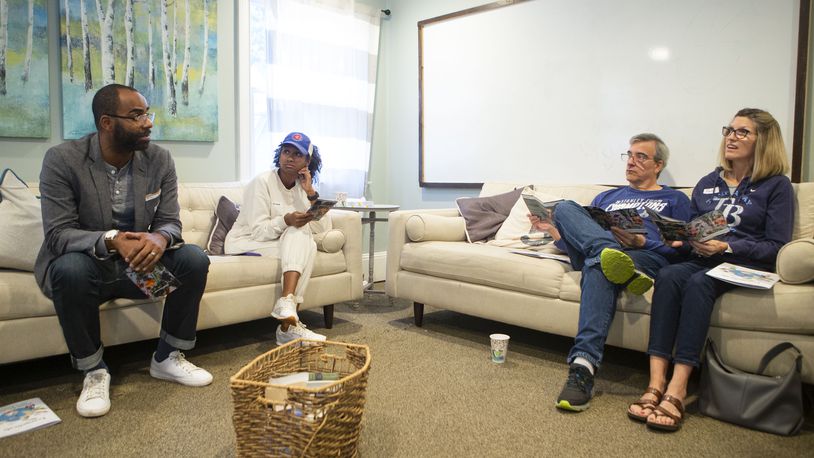 This story comes from our partners at The Atlanta Journal-Constitution. For more on the news and events in metro-Atlanta and Georgia, visit AJC.com.

The next governor of Georgia and the winner of the state’s high-profile U.S. Senate race will face consequential decisions in the years to come over climate change.

Though climate change does not rank among the top issues in this year’s races, polling of Georgia voters gives a nuanced view. Half of Georgia voters in an Atlanta Journal-Constitution poll last month said that the nation needs to do more to address it.

A majority also supports the Democrats’ sweeping federal climate and health care law, which includes $370 billion in climate spending. The law uses a mix of tax breaks and other incentives to promote electric vehicles, solar energy and battery manufacturing — industries Georgia has invested in heavily. A large chunk is earmarked to reduce air pollution and boost climate resilience in low-income communities.

Kemp has condemned the Democrats’ climate bill as overspending, saying he doesn’t believe “government red tape is the answer” to solving climate change.

Stacey Abrams, his Democratic opponent, has taken a more proactive stance. Abrams has spoken bluntly about the threat of rising temperatures and promised to take a hands-on approach as governor with “aggressive plan …