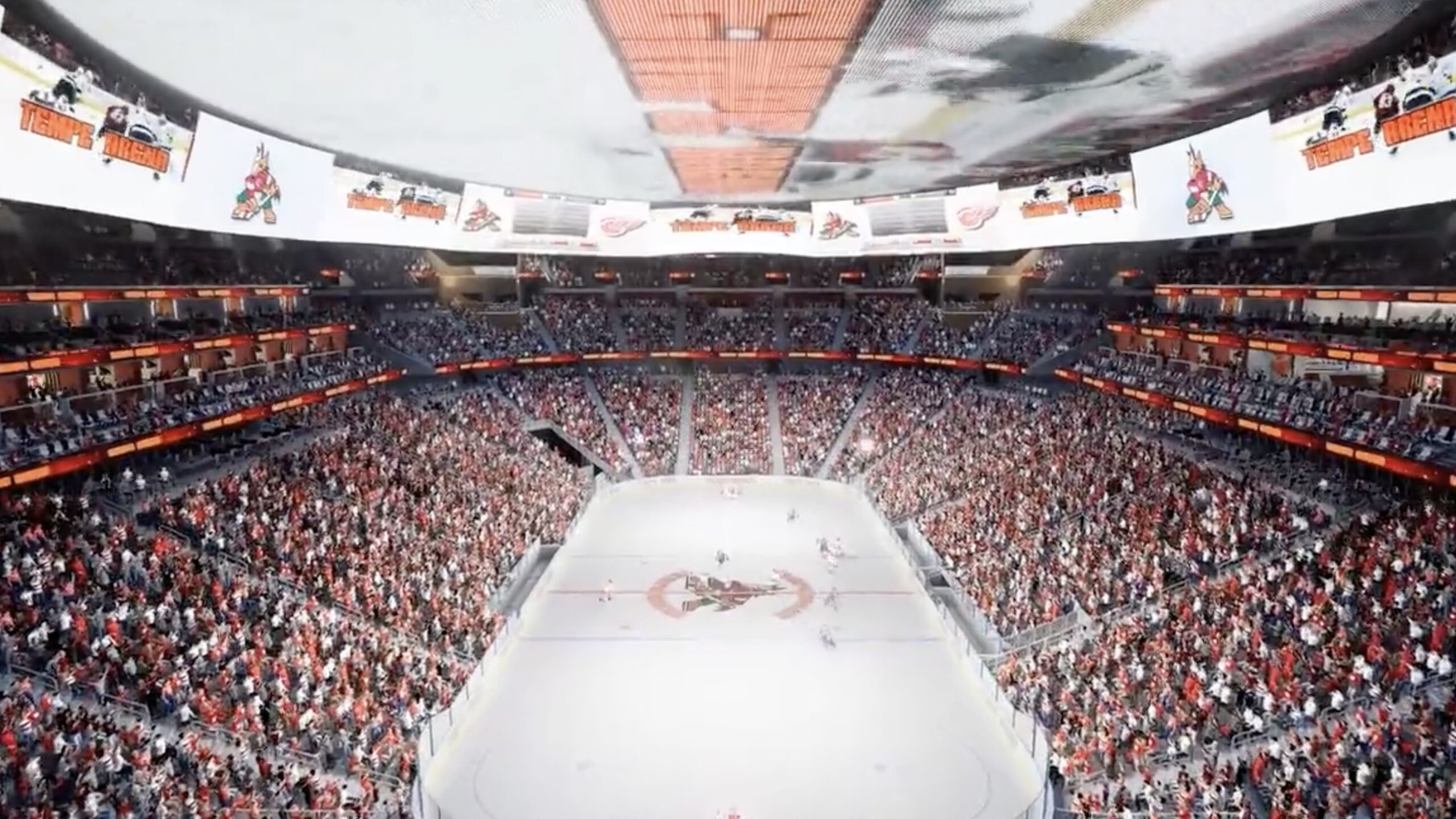 Coyotes president and CEO Xavier A. Gutierrez told reporters on Thursday that the Tempe City Council will vote on the team’s proposed arena and entertainment district on Nov. 29, but sources told PHNX that the council is also likely to refer the proposal to referendum in November, leaving the vote in the hands of Tempe citizens.

While the vote on Nov. 29 will provide clarity on council’s opinion of the Coyotes’ proposal — on the entitlements and on the general plan amendment — a referendum would be the ultimate vote in determining whether the project begins. That vote would be held in 2023 at a date yet to be determined.

There is also the potential for litigation from any number of parties, including Sky Harbor International Airport, the City of Phoenix, the Goldwater Institute or local citizens groups.