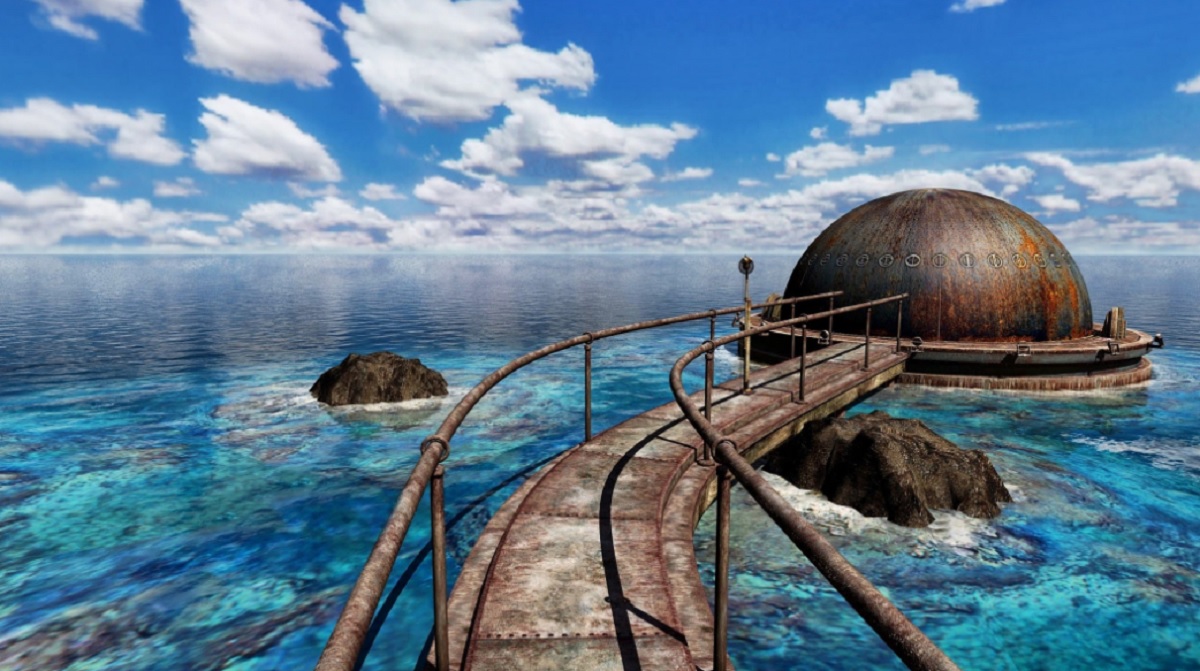 Cyan Worlds announced Monday it is making a full remake of Riven, the first major remake for the 25th anniversary of the sequel to Myst.

Cyan revealed the adventure-puzzle game today, saying the game will be a 3D title with a fully traversable space, in contrast to the original point-and-click 2D title with realistic imagery on a beautiful island archipelago.

I was working at the Wall Street Journal when the original title came out in 1997, and I was able to visit Cyan in Spokane, Washington, to see its cool headquarters and dark artists’ room. It was exciting to see the anticipation for the sequel to Myst, which for many years was the best-selling computer game of all time.

“Riven is one of the most highly regarded games in Cyan’s history,” Cyan said in a FAQ today. “We didn’t want to approach it lightly or frivolously. Cyan is a small indie studio. We wanted to make sure we could take on such a difficult, costly and complicated endeavor – and do it well.”

Cyan announced it had an agreement with the The Starry Expanse Project a year ago, and it said that team assisted in starting the project. But Cyan is said the project is a from-the-ground-up remake of Riven.

The company doesn’t have any details on release date or platforms yet. Riven debuted on the iPhone in 2010, and it hit Android in 2017, but it hasn’t had a full remake on platforms such as the PC and consoles.
GamesBeat’s creed when covering the game industry is “where passion meets business.” W …