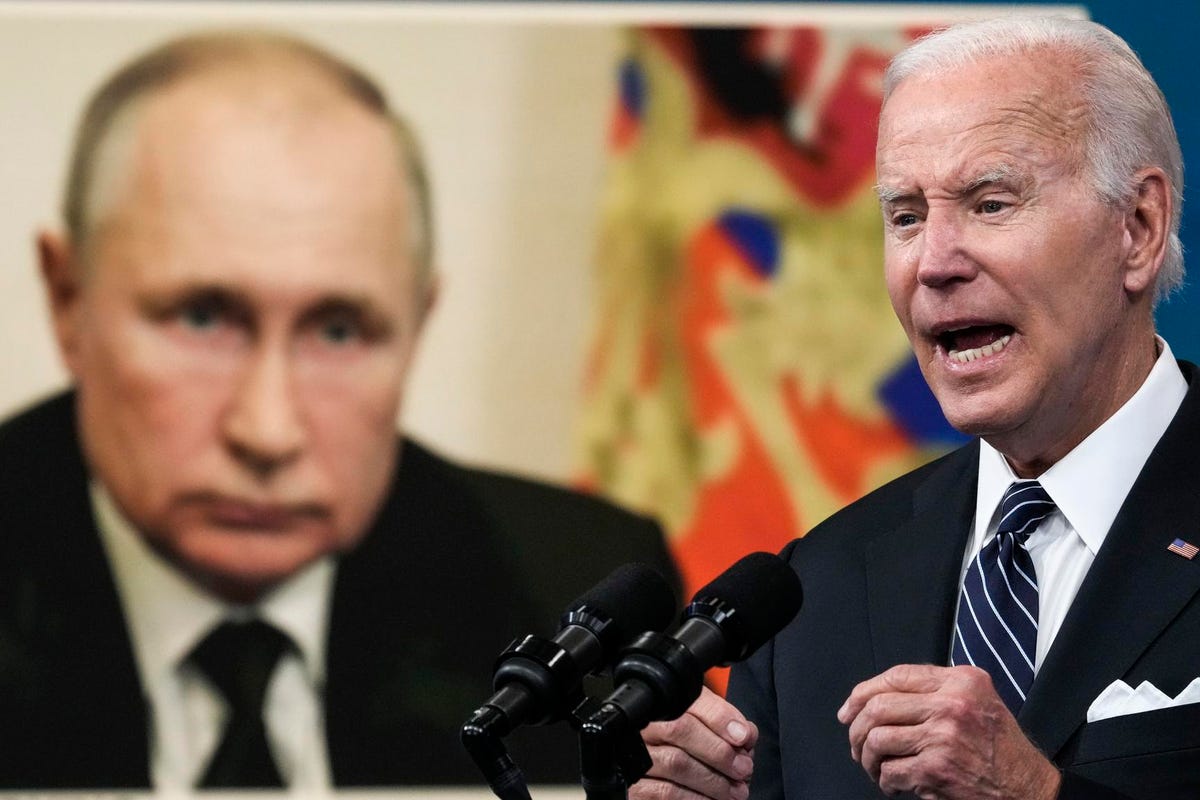 Daniel Yergin, Vice-Chairman of S&P Global, was responding to a question I had asked during our recent interview about ongoing discussions within the Biden administration of invoking limits on exports of U.S. crude oil, oil products or liquified natural gas (LNG). President Biden has chosen not to go there so far, but the idea continues to be floated in the press, especially around oil products like gasoline and diesel.

“It would be a distortion in the market,” continues Yergin. “It would reduce the efficiency of U.S. refineries, and it would be a terrible message to the world. It would announce that the U.S. is not a reliable supplier. Sorry, Europe, you can’t count on the United States. Sorry, Latin America, you can’t count on the United States. And that would be completely counter to the whole notion of being a reliable supplier and the overall strategic relationships.”
WASHINGTON, DC – FEBRUARY 7: Energy expert and writer Daniel Yergin speaks to a member of the … [+] audience February 7, 2014 at the Wilson Center in Washi …