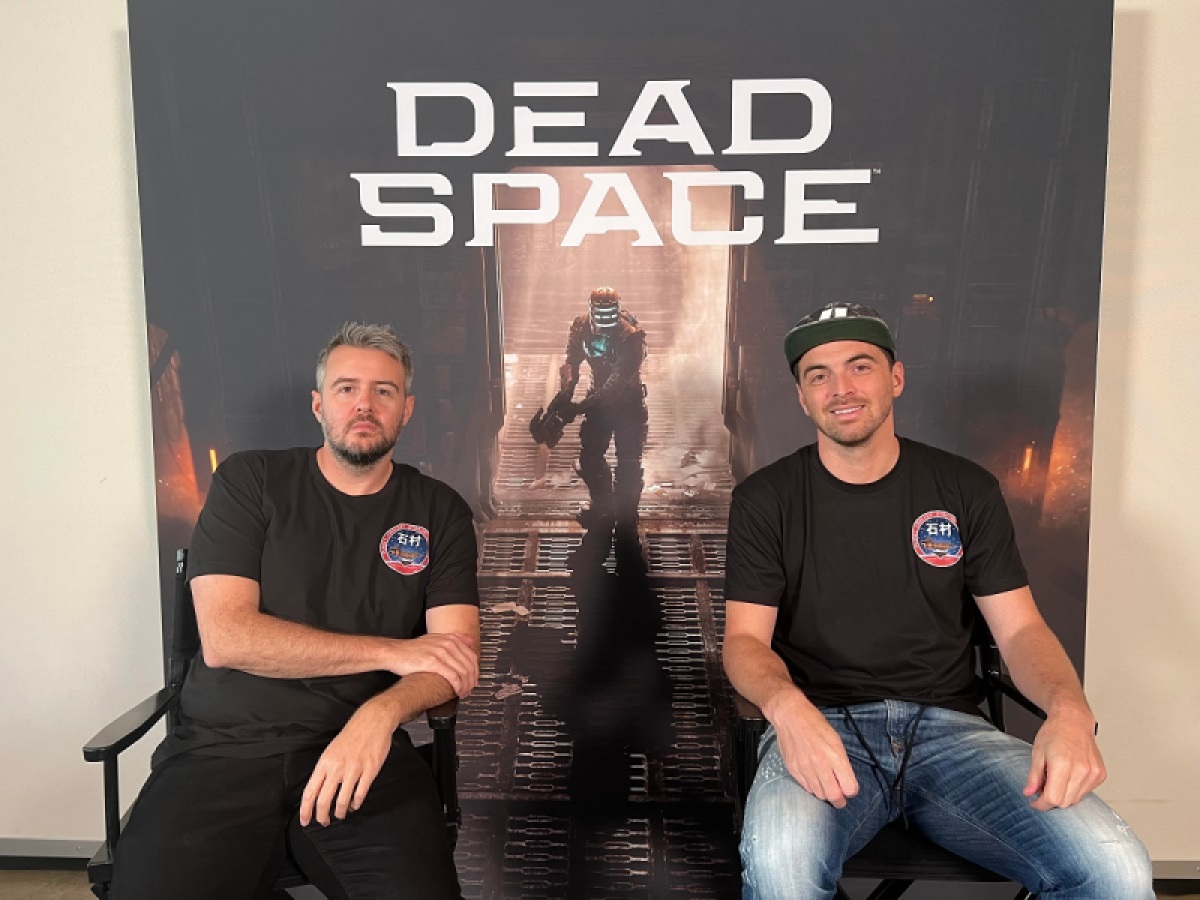 Back when the original Dead Space debuted in 2008, it carved out a new niche for video games in the form of survival horror in the quiet of space. But technology was limited back then, so much so that the USG Ishimura, the massive ship couldn’t even be rendered in full 3D.

So all of the shots of the ship didn’t give that way, and the shooting and hacking took place in much more limited arenas. Fast forward to today, and Electronic Arts’ Motive studio is remaking the game for a January 27, 2023 launch. And the USG Ishimura has been rendered in full 3D.

The ship has an actual shape and the insides have been laid out in a logical way, changing the path that the hero Isaac takes through the thoroughly wrecked ship. As survivor Isaac Clarke walks at a slow pace through the corridors, light stabs your eyes and shadows bounce around, creating a creepy atmosphere where you expect a nasty Necromorph to jump out at you at any second. Oh, and Isaac speaks now.

Dead Space leaders David Robilliard (left) and Philip Duchamp.“When Isaac was spoken to, we wanted him to answer,” Duchamp said. “We wanted him to be an engineer. If there’s a problem and a barricade to blow up, he should come up with the solution. That’s his job. But we still had to be careful about not breaking the feeling of isolation.”

In short, Isaac is more human than …