Dr. Oz Has Some Uncomfortably Specific Thoughts About Drinking His Own Pee 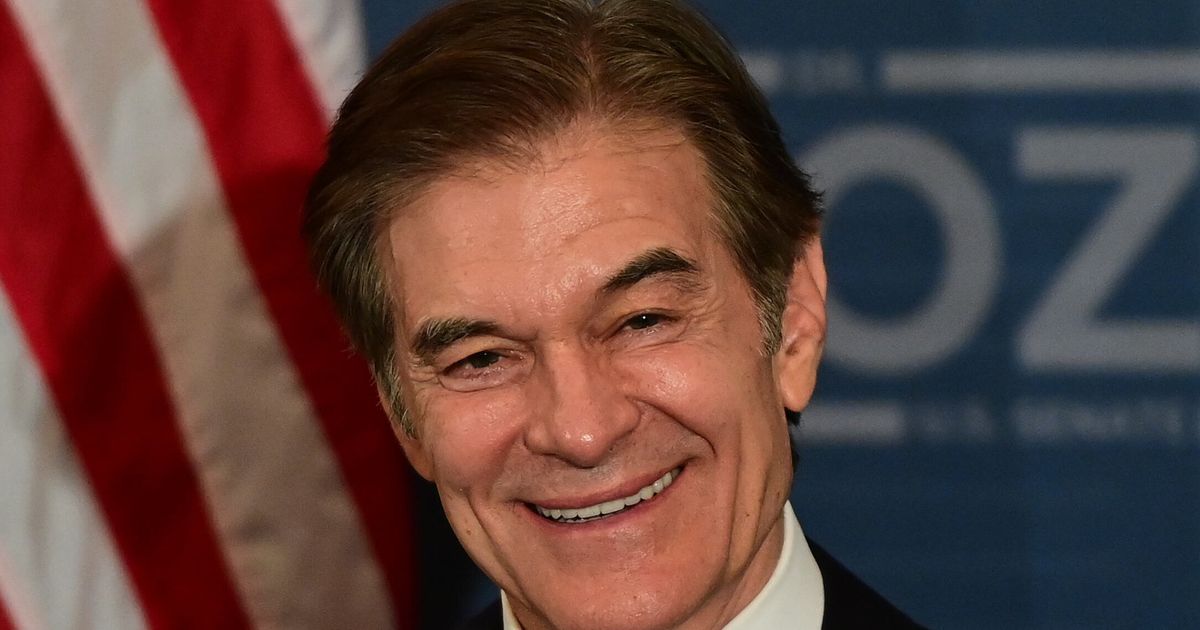 Dr. Mehmet Oz, the Republican candidate for U.S. Senate in Pennsylvania, said “of course” he’s tasted his own urine in a newly unearthed interview from Jimmy Kimmel’s late-night talk show. And he offered up some very specific thoughts on the matter ― including not just the smell, but also flavor notes in the footage posted online by Patriot Takes, which monitors right-wing media. AdvertisementThe segment includes some basic medical information, such as noting that bright yellow urine can be a sign of excess B vitamins. But then it takes a turn. “Same goes for diabetics, tastes like wine ― cherry wine,” Oz said. “How do you know how it tastes?” Kimmel asked. “Who’s tasting it?” “You gotta do it in med school,” Oz said, although numerous doctors chimed in on social media to say that’s not been the case at any school they’ve attended. Oz eventually asked Kimmel if he’s ever had his own urine. “No,” the late-night host said. “Are you kidding me?” Oz said. “Where have you been!” “You have, really?” Kimmel asked in disbelief. “Of course,” Oz replied: Dr. Oz said “of course” he has tasted his own urine, claims medical school forces doctors to taste it, and said his curiosity for it started when he was a kid.Oz: “Aren’t you curious about your urine?” pic.twitter.com/2SgMCSe7JQ— PatriotTakes 🇺🇸 (@patriottakes) October 15, 2022

Oz has been a guest on Kimmel’s show multiple times over the years, and it’s not clear which appearance this is from. AdvertisementPennsylvania’s Lt. Gov. John Fetterman, the Democratic candidate for Senate, wrote on Twitter that Oz is the “G-O-Pee nominee.” In another part of the interview, Oz recalls using a needle to extract juice from an orange when he was a youth ― and then trying to do the same to his sister’s head.“It didn’t go in! The skull got in the way,” he explained. “I got no brain, I got nothing back.” “Wow,” said Kimmel. “I have to say, you might be one of the craziest people we’ve ever had on the show.” Unearthed: Dr. Oz said he was “so fascinated by needles” that he stabbed his sister’s head from behind with one.Oz: “The skull got in the way. I got no brain— I got nothing back.” pic.twitter.com/tSWzEo494U— PatriotTakes 🇺🇸 (@patriottakes) October 16, 2022