Drivers in Decline: A Shortage of Volunteers Complicates Access to Care in Rural America 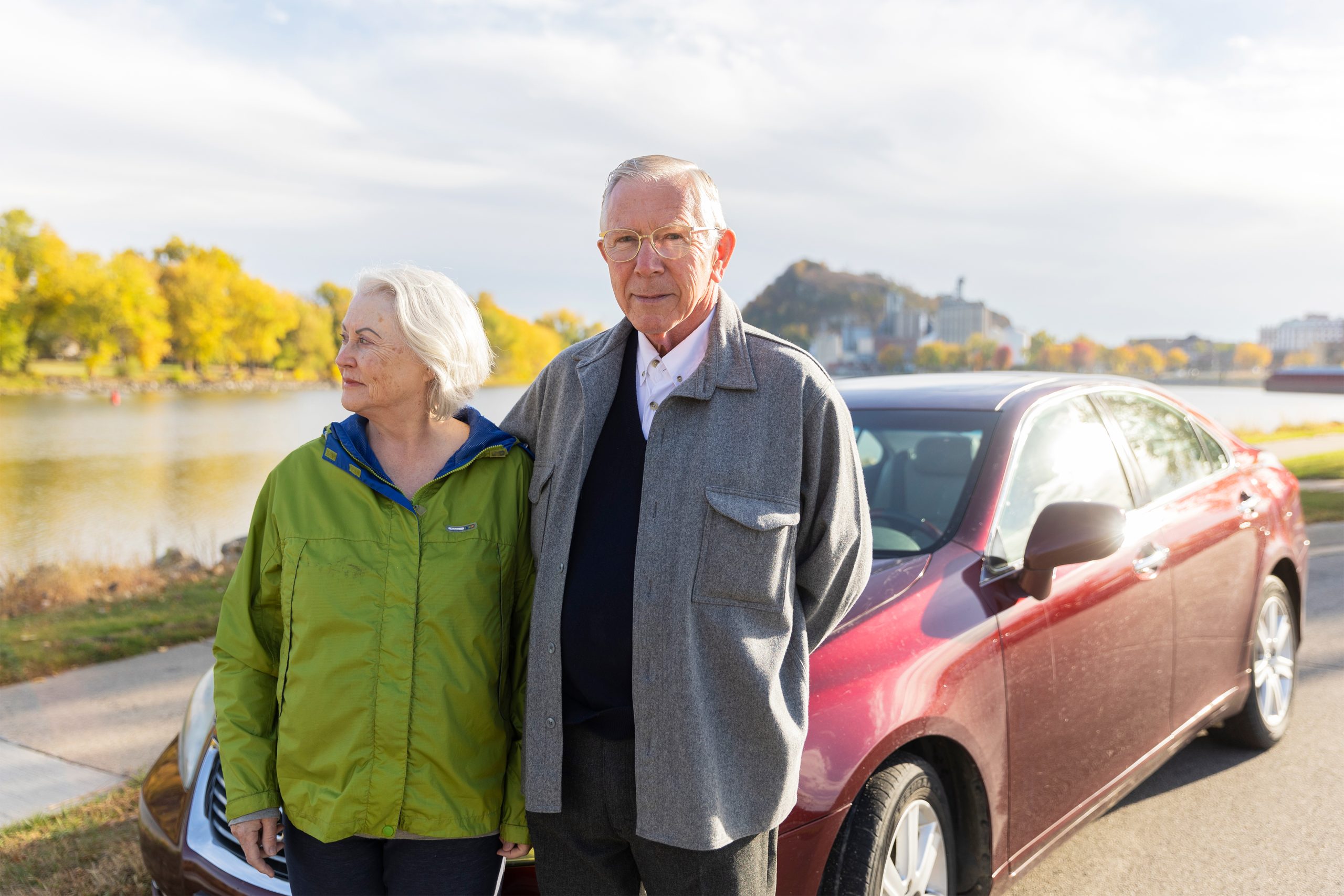 Several times a month, Jim Maybach drives 5 miles from his house in Hay Creek, Minnesota, toward the Mississippi River.

When he reaches Red Wing, a city of nearly 17,000 people, the 79-year-old retired engineer stops to pick up a senior whom he then delivers to an appointment, such as a dentist visit or an exercise class. When the appointment ends, Maybach is there to drive the person home.

It’s a route and routine he repeats a handful of times each month.

Maybach is unpaid, a volunteer among a cadre organized by Faith in Action in Red Wing, a nonprofit that relies on retirees to ferry residents to essential services.

The riders, mostly seniors, are people who don’t have immediate access to transportation, especially in rural areas where public transit options are either limited or nonexistent.

There are several such programs serving rural counties in Minnesota, but, as with other services across the country, their existence has become precarious because the number of volunteer drivers has steadily declined, according to transportation advocates. Volunteers either get to a point where, because of age, they can no longer drive, or the costs associated with their volunteerism are no longer sustainable. For decades, Congress has refused to increase the rate at which the drivers’ expenses can be reimbursed.

Experts say that with public …