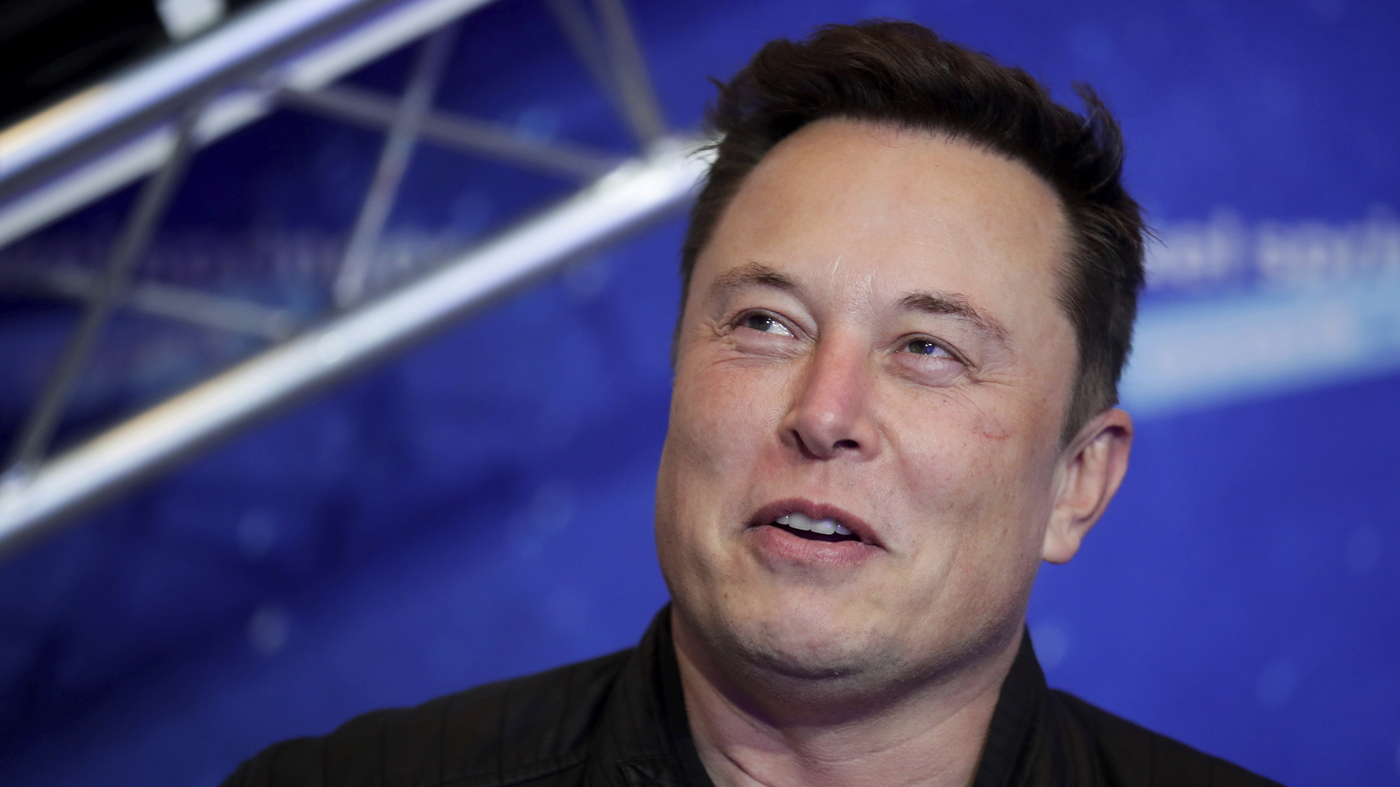 FILE – Tesla and SpaceX CEO Elon Musk arrives on the red carpet for the Axel Springer media award in Berlin on Dec. 1, 2020. Musk suggested in a Saturday, Oct. 15, 2022, tweet that his rocket company SpaceX may continue to fund its satellite-based Starlink internet service in Ukraine.

NEW YORK — Billionaire Elon Musk suggested in a Saturday tweet that his rocket company SpaceX may continue to fund its satellite-based Starlink internet service in Ukraine. But Musk’s tone and wording also raised the possibility that the irascible Tesla CEO was just being sarcastic. Musk frequently tweets jokes and insults and sometimes goes on unusual tangents, such as a recent series of tweets suggesting that one of his companies has begun selling its own line of fragrances. It is not clear if SpaceX has actually established future plans for service in Ukraine. On Friday, senior U.S. officials confirmed that Musk had officially asked the Defense Department to take over funding for the service Starlink provides in Ukraine. Starlink, which provides broadband internet service using more than 2,200 low-orbiting satellites, has provided crucial battlefield communications for Ukrainian military forces since early in the nation’s defense against Russia’s February invasion.

“The hell with it … even though Starlink is still losing money & other companies are getting billions of taxpayer $, we’ll just keep funding Ukraine govt for free,” Musk tweeted Saturday. Early Friday, Musk tweeted that it was costing SpaceX $20 million a month to support Ukraine’s communications needs. Tesla didn’t immediately respond to requests for comment. The senior U.S. officials, who spoke on condition of anonymity to discuss a sensitive matter not yet made public, said the issue of Starlink funding has been discussed in meetings and that senior leaders are weighing the matter. There have been no decisions.