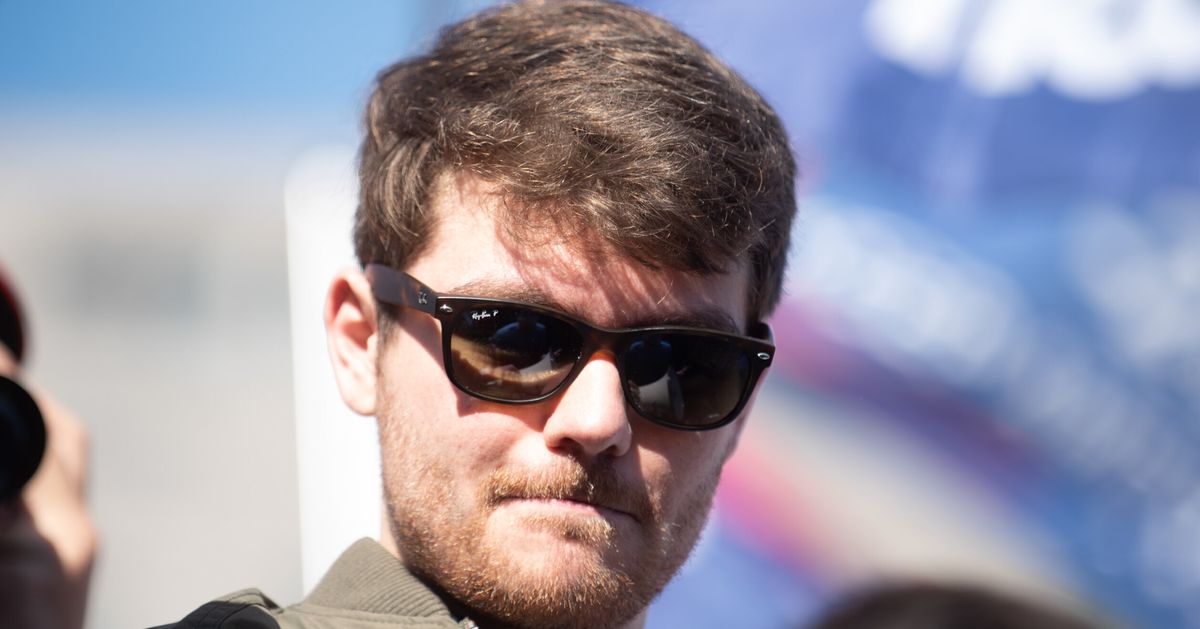 Fuentes was reportedly bounced off the platform Saturday, two days after Tesla CEO Elon Musk finalized his $44 billion purchase of the social media company.Musk has long railed against what he has characterized as censorship on Twitter, indicating that he might allow anything on the platform going forward.Fuentes, the 24-year-old leader of a white nationalist group, who has been embraced by Rep. Paul Gosar (R-Ariz.), tried to slip back on Twitter under an alias profile, @spookygolblin8, according to the Daily Beast, after being ejected last year for violating Twitter rules.A number of others who had previously been jettisoned from Twitter for violating rules have tried to return and been booted, the Daily Beast reported.Musk said in a tweet Friday that “Twitter will be forming a content moderation council with widely diverse viewpoints.” Until that group meets, there will be “no major content decisions or account reinstatements,” he noted.