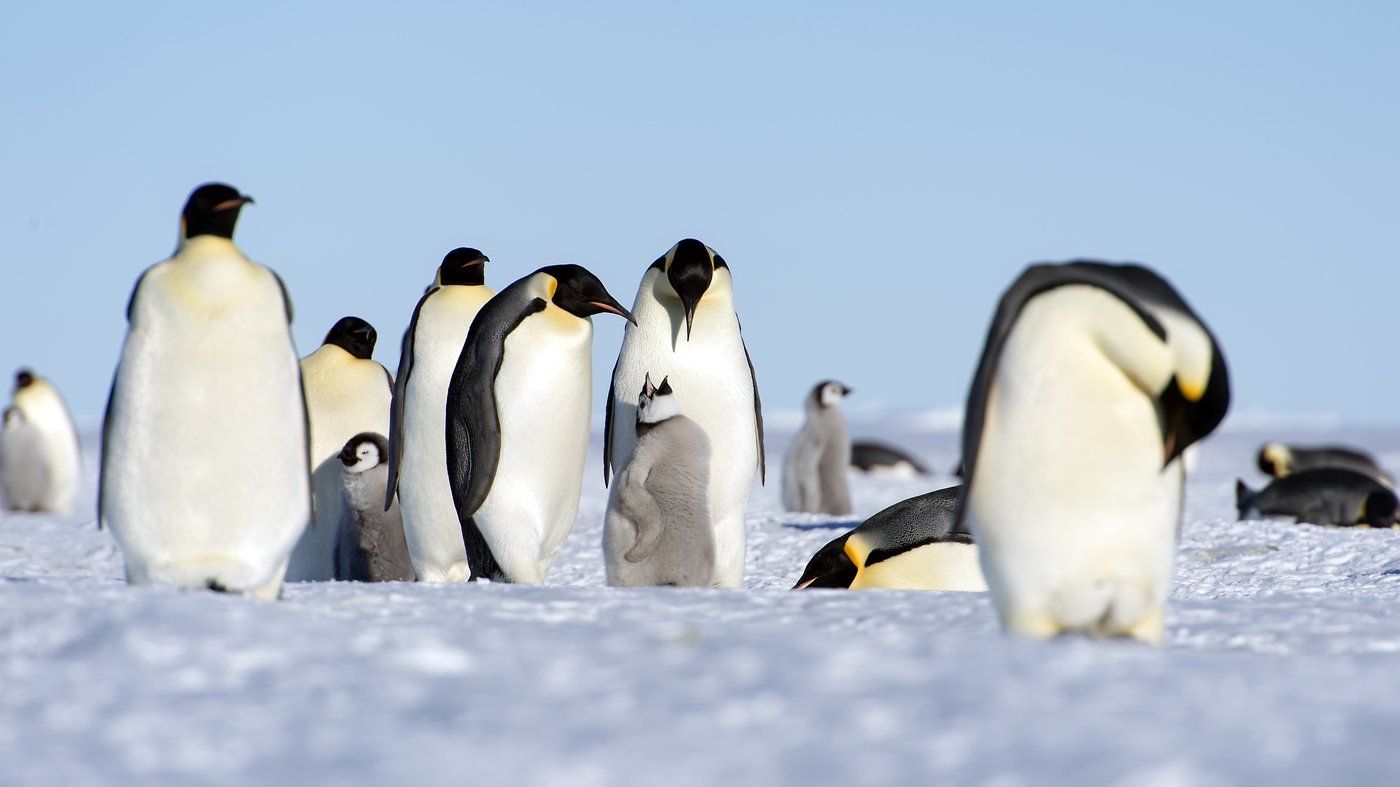 Emperor penguins, found in Antarctica, are in serious danger due to climate change.

The emperor penguin population of Antarctica is in significant danger due to diminishing sea ice levels and is being granted endangered species protections, U.S. wildlife authorities announced Tuesday. The U.S. Fish and Wildlife Service said it has finalized protections for the flightless seabird under the Endangered Species Act (ESA), listing the penguins as a threatened species. “This listing reflects the growing extinction crisis and highlights the importance of the ESA and efforts to conserve species before population declines become irreversible,” Service Director Martha Williams said in a statement. “Climate change is having a profound impact on species around the world and addressing it is a priority for the Administration. The listing of the emperor penguin serves as an alarm bell but also a call to action.”

There are as many as 650,000 emperor penguins now in Antarctica. That could shrink by 26% to 47% by 2050, according to estimates cited by wildlife officials. A study last year predicted that, under current trends, nearly all emperor penguin colonies would become “quasi-extinct” by 2100. The International Union for Conservation of Nature lists the penguins as “near threatened” on its Red List of Threatened Species.

Emperor penguins could lose half of their population by 2050.

As sea ice disappears because of climate change, the penguins lose needed space to breed and raise chicks and to avoid predators. Their key food source, krill, is also declining because of melting ice, ocean acidification and industrial fishing, according to the Center for Biological Diversity.

The organization first petitioned the U.S. Fish and Wildlife Service to make the endangered species designation for emperor penguins in 2011. The center’s climate science director, Shaye Wolf, said the decision “is a warning that emperor penguins need urgent climate action if they’re going to survive. The penguin’s very existence depends on whether our government takes strong action now to cut climate-heating fossil fuels and prevent irreversible damage to life on Earth.”

Though emperor penguins are not found naturally in the U.S., the endangered species protections will help increase funding for conservation efforts. U.S. agencies will also now be required to evaluate how fisheries and greenhouse gas-emitting projects will affect the population, according to the Center for Biological Diversity. The rule will take effect next month.
…