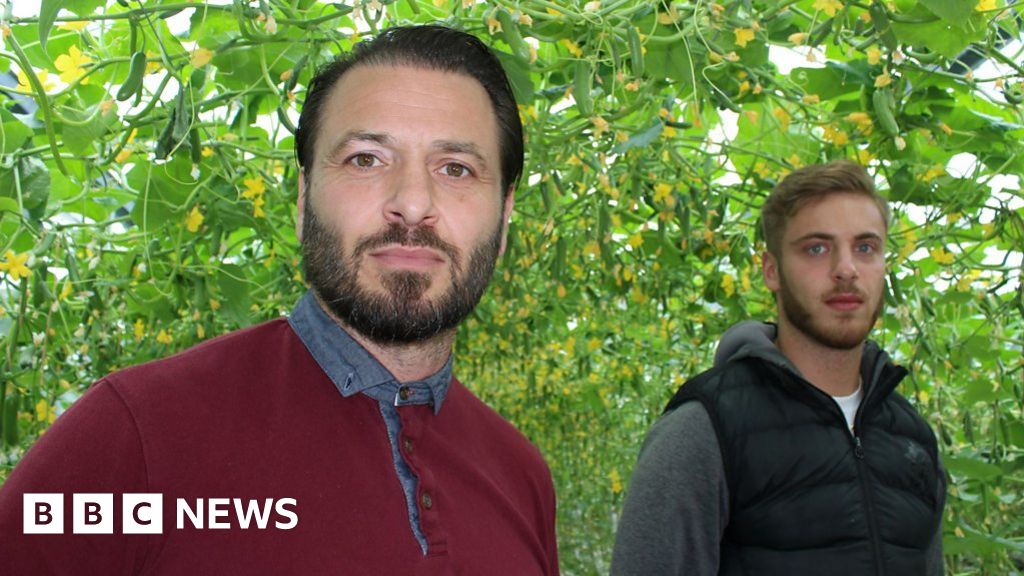 A grower in the UK’s cucumber capital has said he is scared he could lose his third-generation business due to high energy costs. More than 10% of growers in the Lea Valley, known as the UK’s cucumber capital or ‘London’s Salad Bowl’, closed this year due to challenges including high energy costs, according to the Lea Valley Growers Association, based in Hertfordshire.Tony Montalbano, who grows cucumbers in Roydon, Essex, said he could not afford gas to heat his glasshouses and feared closure. The government announced in September that an Energy Bill Relief Scheme was being introduced which would see wholesale energy prices fixed for all organisations for six months from 1 October. The government did not respond to the BBC’s questioning about extra plans to support growers with energy costs. Produced by Abby NewberySee more on We Are England on BBC One in London, the South and South East of England on Friday 21 October at 19:30 GMT and on BBC iPlayer here.