Esports Bar rebrands to Esports Conex, next event in Paris 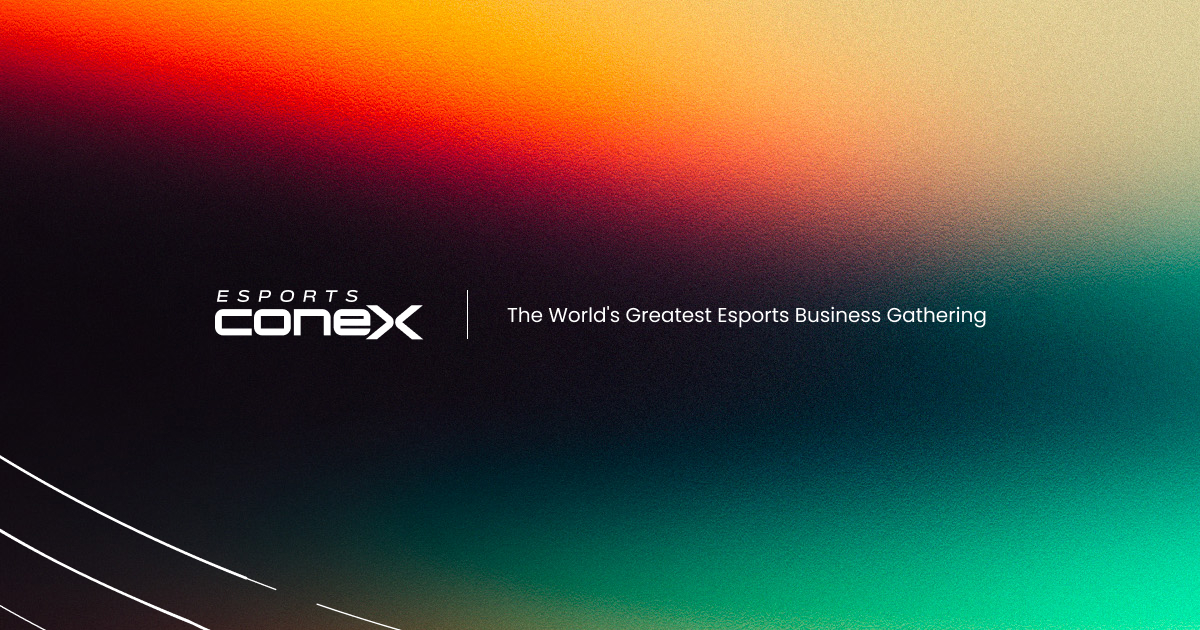 Premier esports business conference Esports Bar has announced a rebrand and its next event. The newly dubbed Esports Conex will host its debut conference in Paris on May 23-24, 2023.

Esports Conex projects the event will attract over 600 industry leaders from 45-plus different countries to the conference. One of the event’s unique value-adds is its emphasis on networking. Esports Conex will match attendees for “highly-curated one-on-one meetings” through a unique AI-driven matchmaking program. These networking opportunities are designed to compliment the conference’s more traditional programming.

Parent company RX Global chose to relocate the event to Paris from Cannes. They pointed to Paris’ accessibility for international travel and the capital’s entrepreneurial community. Notably, RX Global is also the parent company to ReedPop, the event production company behind PAX, Comic Con and E3.

Additionally, the highest levels of France’s government have noted esports and their potential ahead of the 2024 Olympic games. French President Emmanuel Macron recently advocated for the country to host major esports events. On top of Esports Conex, Paris will host the BLAST Paris 2023 Major for Counter-Strike and the first-ever TrackMania Games in 2024.
GamesBeat’s creed when covering the game industry is “where passion meets business.” What does this mean? We want to tell you how the news matters to you — not just as a decision-maker at a game studio, but also as a fan of games. Whether you read our articles, listen to our podcasts, or watch our videos, GamesBeat will help you lear …