Everyrealm’s Hometopia is the house building game for adults 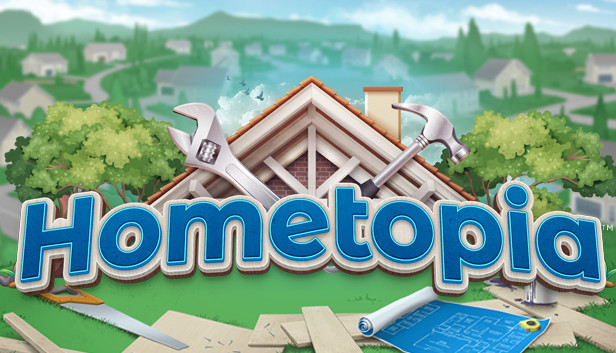 Everyrealm’s Hometopia is one of the first mainstream metaverse games centered around home design, building and renovating virtual real estate. The free-to-play Web3 game is looking to tap into the addictive nature of home designing games like The Sims, Animal Crossing or Roblox.

In fact, Roblox players might find Hometopia’s mechanics familiar. The in-game experience of Hometopia resembles Roblox experiences like Bloxberg, or Brookhaven.  In true Web3 fashion, unlike with Roblox, Hometopia home owners actually own what they create or acquire.

“Hometopia will capture those looking for a more realistic home design and world creation game as they age out of the homebuilding games they loved as a kid,” said Hometopia boss Alex Ahlund, in a statement to GamesBeat. “Hometopia stands to become this generation’s The Sims, one of the best-selling PC games of all time, which sold more than 11 million copies generating more than $5 billion in revenue.”

You know what one of the biggest problems with the metaverse is? Nobody is entirely sure what the point is. It’s harsh, but true. Oh, there are certainly ideas floating around. Meta boss Mark Zuckerberg is desperate to force his own employees in there, for example.

But if you don’t work for the company formerly known as Facebook, then what’s the hook? I think, if we can be vague about it, that it’s about experiences. Metaverses should be about getting to do stuff that’s either improbable or impossible in reality.

It’s improbable that I will ever own a home, for example. With prices skyrocketing and wages not exactly following, every year that goal gets farther away. Beyond home ownership, home design is most definitely not in the cards. For real …