Expensive Energy Is a Core Feature, Not a Bug, of Biden’s Climate Agenda – RealClearEnergy 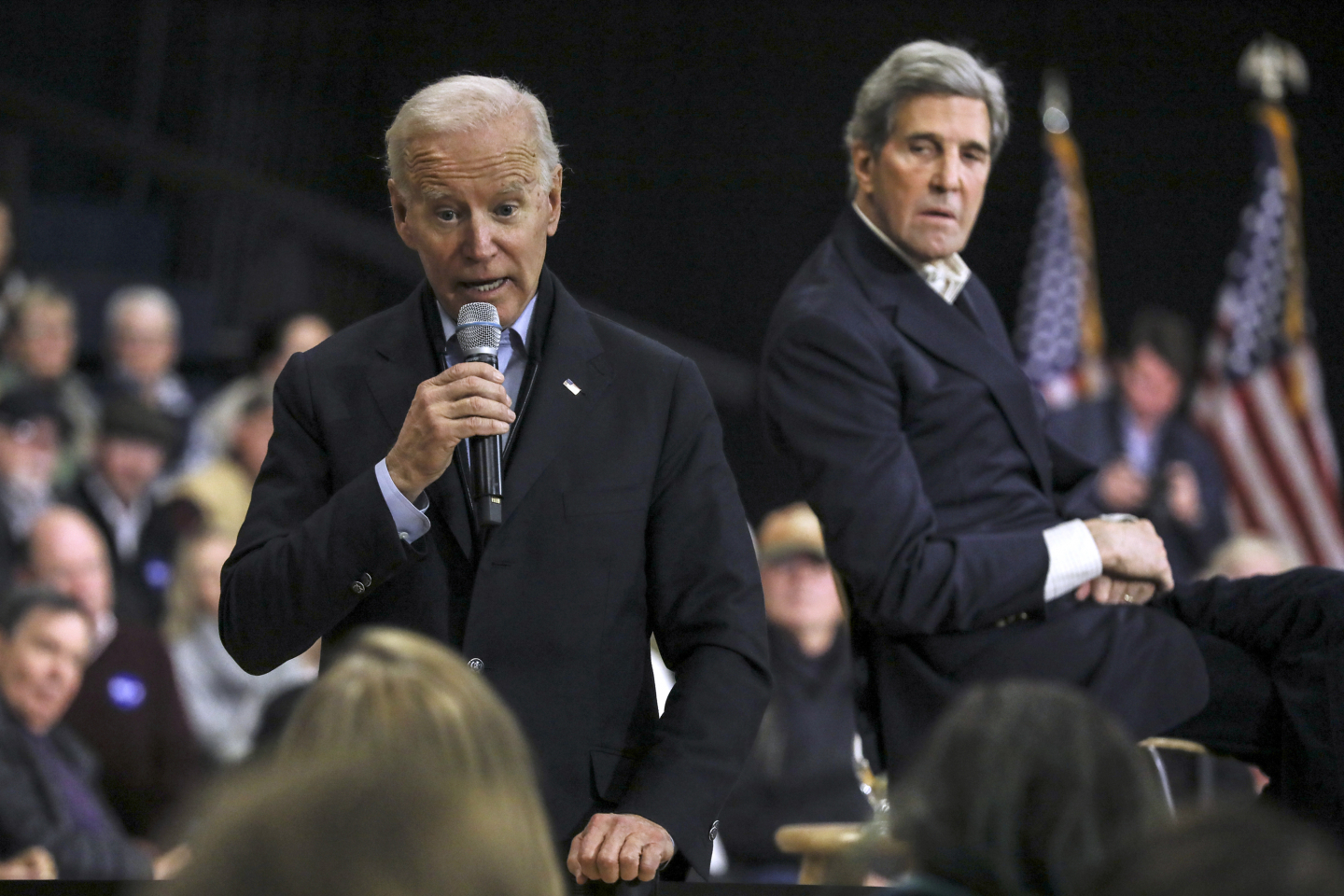 “Every government intervention creates unintended consequences, which lead to calls for further government interventions,” observed the great Austrian economist Ludwig von Mises. He was being generous by describing interventionism’s nasty side-effects as “unintended.” Some younger interventionists are naïve, and know not what they do, but the older, street-smart captains of progressive politics understand the harms their policies entail. For them, the adverse consequences are features, not bugs. The only downside is the risk of political retribution at the polls.
That’s the predicament in which the Biden administration now finds itself. It is also the theme of “Energy Inflation Was by Design,” a new report by supply-chain consultant Joseph Toomey.
President Biden and congressional Democrats want to replace fossil fuels with a “zero-carbon” energy system. Their biggest win to date is the comically mistitled Inflation Reduction Act (IRA). A Penn-Wharton analysis estimatedthat the IRA would increase federal climate and energy spending by $369 billion over ten years. A recent article in The Atlantic touts a Credit Suisse estimate that actual climate-related federal support could reach $800 billion. That’s because the incentives for electric vehicles and renewable energy are “uncapped tax credits.” Moreover, since federal spending leverages private-sector investment, total economy-wide green-tech spending could increase by as much as $1.7 trillion.
Nor is that all. The Department of Energy (DOE) estimates that the IRA has increased its loan program authorities by up to $350 billion.
No wonder Democrats celebrated the IRA’s enactment. No bigger program to rig energy markets against fossil fuels was ever enacted. The IRA aims to enrich thousands of enterprises, tens of thousands of employees, and millions of shareholders—all dependent on Democrats to keep the gravy train flowing. Hardly an “unintended” consequence.
But voters see and …