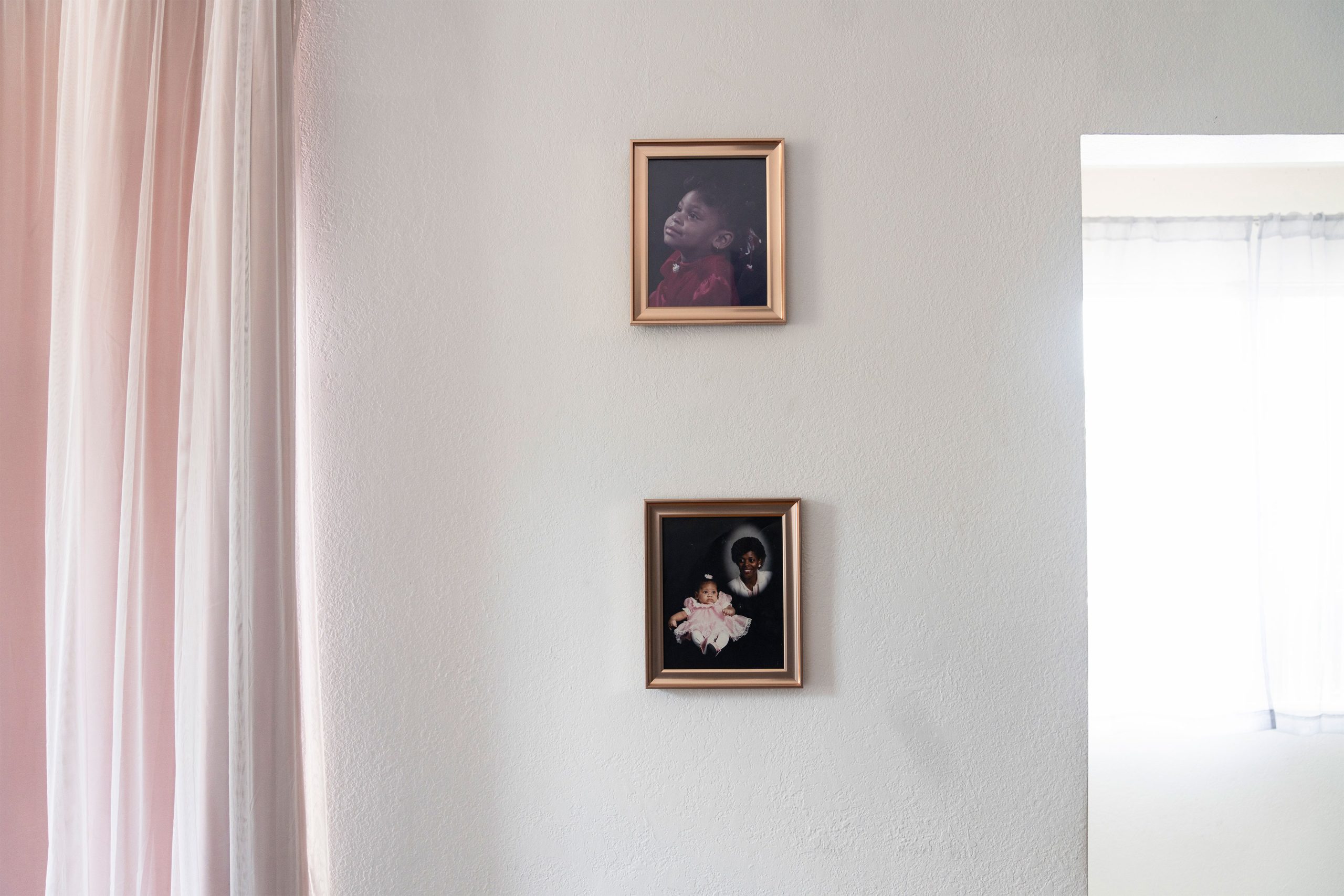 It all changed on a Saturday night in New York City in 2016. Jacquelyn Revere was 29 and headed out to attend a friend’s comedy show. She was on the subway when her phone rang. It was a friend of her mom’s, back in Los Angeles. That’s weird, Revere thought. She never calls.

“And while I was on the subway, my mom’s friend said, ‘Something is wrong with your mom,’” Revere said. “‘We don’t know what’s going on, but your mom got lost driving home. What should have been a 15-minute drive ended up taking two hours.’”

Revere flew to L.A. At her mom’s home in Inglewood, she found foreclosure notices, untreated termite damage on the porch, and expired food in the kitchen. Her mother, Lynn Hindmon, was a devout evangelical who worked for her church. A slim, regal self-declared “health nut,” Hindmon was now forgetting to pay bills and couldn’t remember whom she was talking to on the phone.

Revere did not know it then, but that tough time would lead her to find — and help build — a community of caregivers who support one another on social media. TikTok has been an especially helpful platform. Content with the hashtag “dementia” has racked up more than 4 billion views on TikTok, as younger generation …