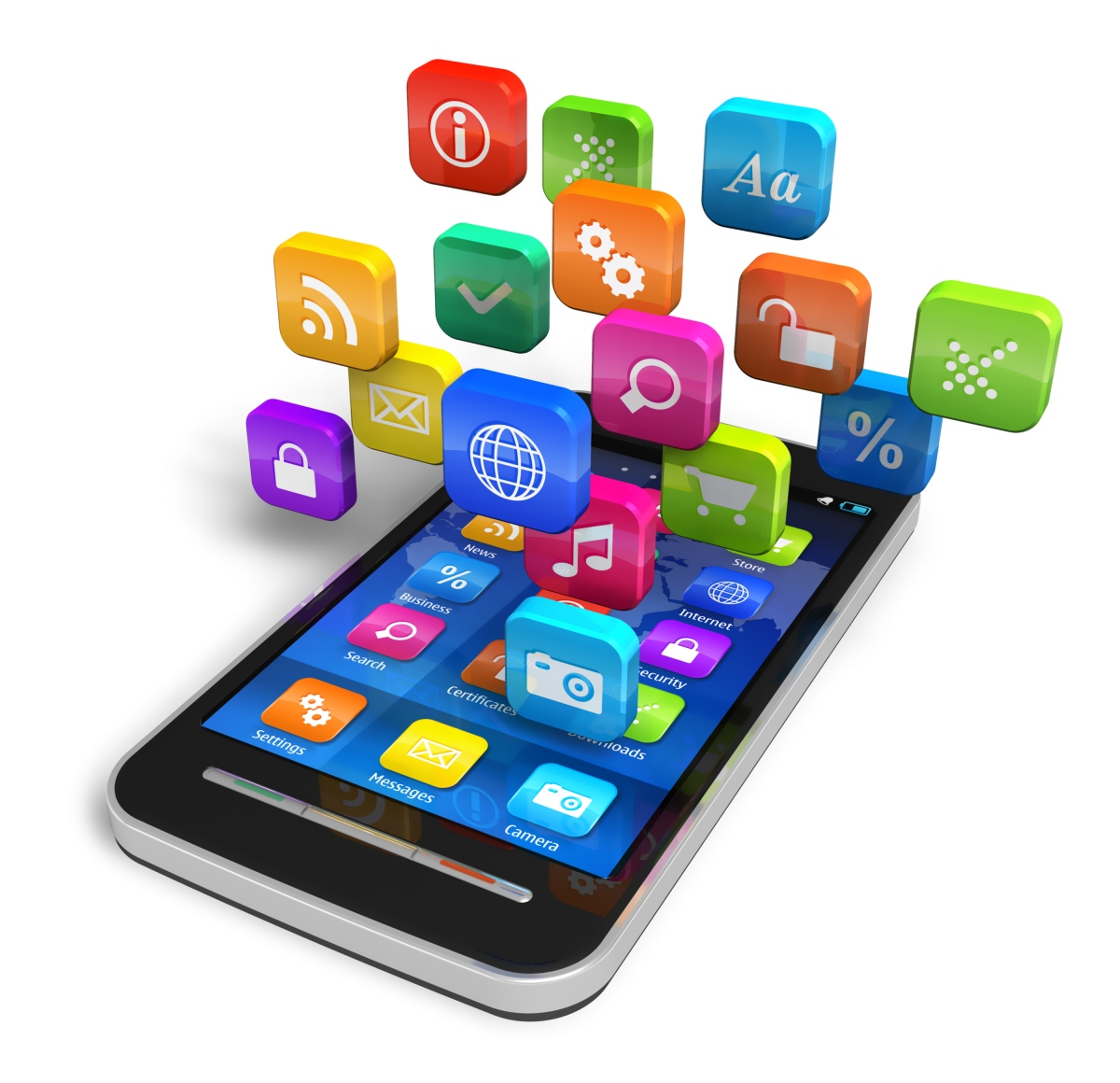 Generations of vendors and developers have attempted to create technology that enables organizations to build an application that can run anywhere.

The promise of WebAssembly, which is a nascent open-source technology, is just that. With WebAssembly, developers can potentially write code in the programming language of their choice and then have it run, in a highly optimized approach, in any environment. The promise of WebAssembly has the potential to upend multiple areas of the technology market — including the cloud — which recently has increasingly shifted to a container model that doesn’t always serve every organization’s needs.

The challenges of containers and the promise of WebAssembly attracted Matt Butcher and his cofounders to start Fermyon.

“People were frustrated with the way that containers have to be built specific to the operating system and specific to the architecture,” Butcher told VentureBeat. “My team at Microsoft started accumulating a list of problems like that, that we were being told repeatedly and we tried to come up with solutions in a container ecosystem and we just couldn’t.”

Today, Fermyon announced that it has raised $20 million in a series A round of funding. The company also announced the launch of a new cloud service designed to help the development and deployment of applications built with WebAsse …