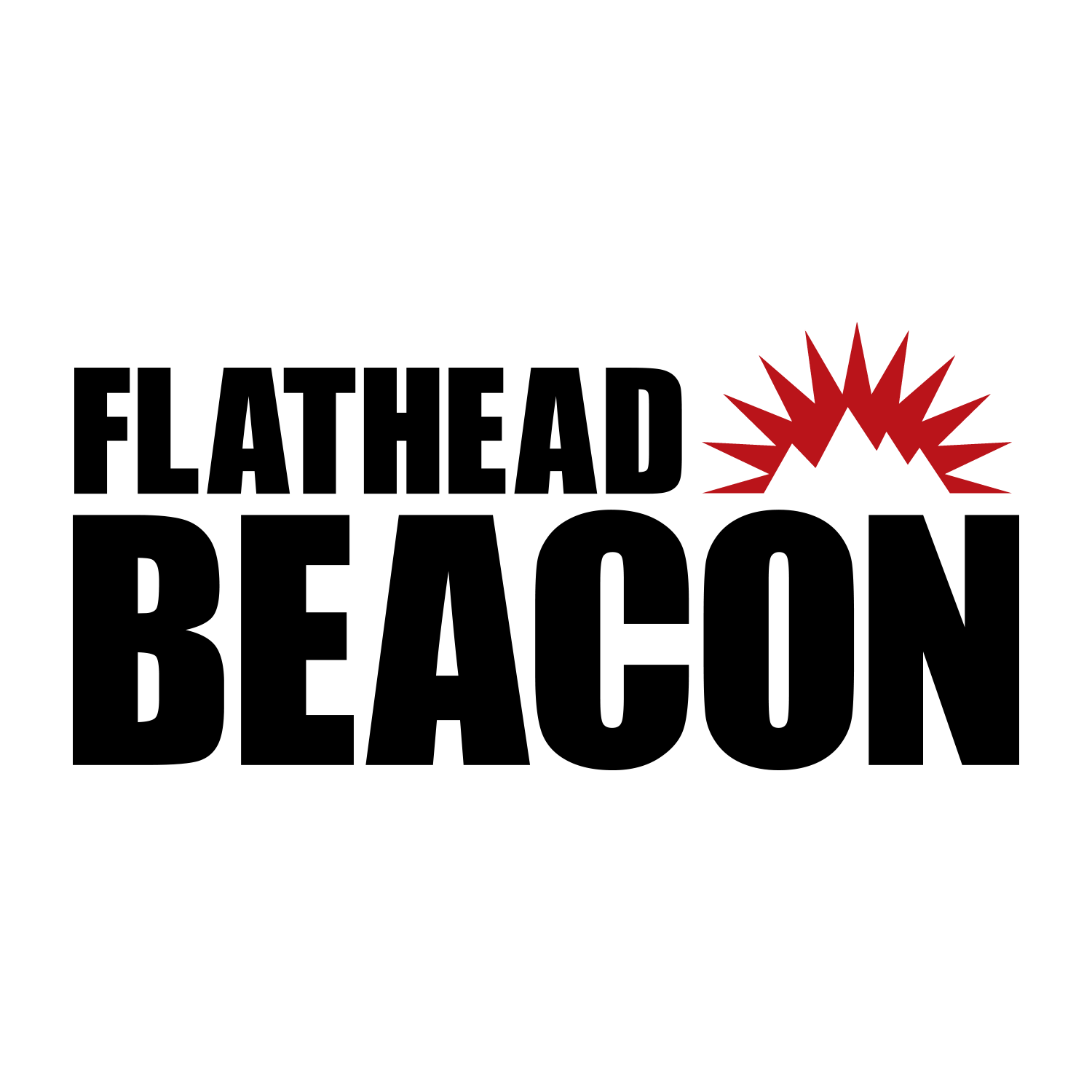 In the world of consumerism, we traditionally abide by the simple rule of supply and demand. The number of vehicles automotive companies built in recent years has declined because of microchip shortages and shipping delays exacerbated by the pandemic. Thus, as the supply of cars and trucks shrunk, their respective prices increased in lockstep with demand.

It’s a basic economic rule that impacts the cost of everything. Well, almost everything. The cost of higher education across the country continues to defy this equation. While the number of undergraduate students has plummeted, the cost of earning a degree has sky-rocketed faster than inflation.

This trend only accelerated after COVID-19 swept the country and forced many students into remote learning. Since 2020, the undergraduate student body nationwide has decreased by 9.4%, or nearly 1.4 million students, according to the National Student Clearinghouse Research Center. And public institutions are suffering the greatest declines.

Meanwhile, the cost of going to college has exploded. Tuition, room and board to attend a four-year private institution during the 2021-2022 school year cost $55,800 on average. A four-year, in-state public college cost $27,330 a year, according to the College Board.

Part of the increase can be attributed to less state and federal funding, but some of the nation’s colleges are passing along the cost of shrinking student bodies by raising tuitions and fees. That means access to higher learning is only becoming more unattainable, especiall …