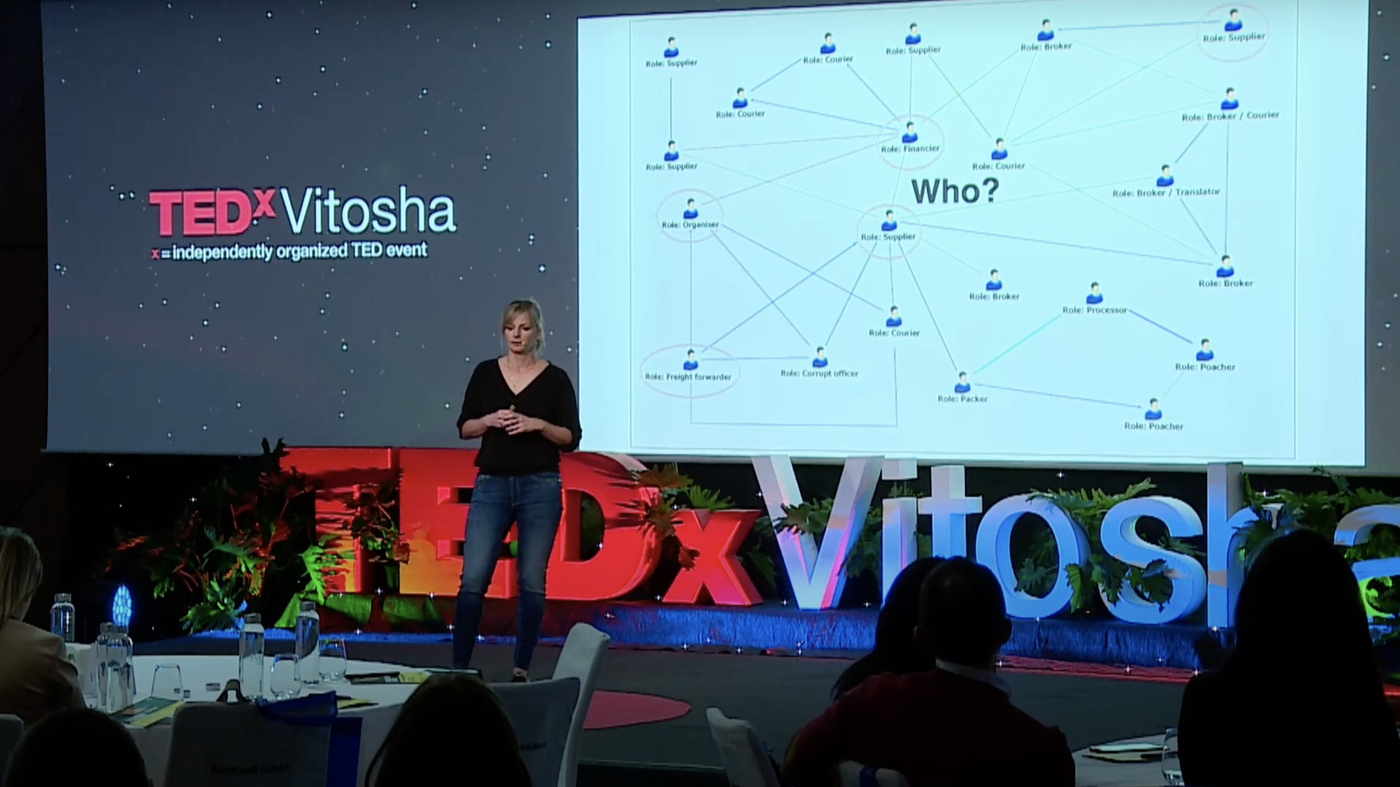 Part 4 of the TED Radio Hour episode Crimes in the Wild. Check our Part 1, Part 2, and Part 3. Pangolins are shy, nocturnal creatures covered in scales. They’re also the most trafficked animal in the world. Intelligence expert Sarah Stoner explains how her team disrupts wildlife trafficking. About Sarah Stoner Sarah Stoner is the director of intelligence at the Wildlife Justice Commission, a collection of law enforcement and legal experts who are fighting international organized crime involved in wildlife trafficking. Previously, she worked for Greater Manchester Police as an intelligence officer and later as a criminal intelligence analyst. She later moved to the UK Wildlife Crime Unit where she worked on national wildlife crime issues. Her interest in international wildlife crime led her to work with TRAFFIC, based in Malaysia, where she worked with law enforcement in Southeast Asia. This segment of the TED Radio Hour was produced by Fiona Geiran and edited by Sanaz Meshkinpour. You can follow us on Twitter @TEDRadioHour and email us at TEDRadio@npr.org.

Related TED Talk: Why smart statistics are the key to fighting crime

Psssst…Want To Buy A Tarantula?

Raising Lions, Tigers And Bears In Suburbia (Oh My!)