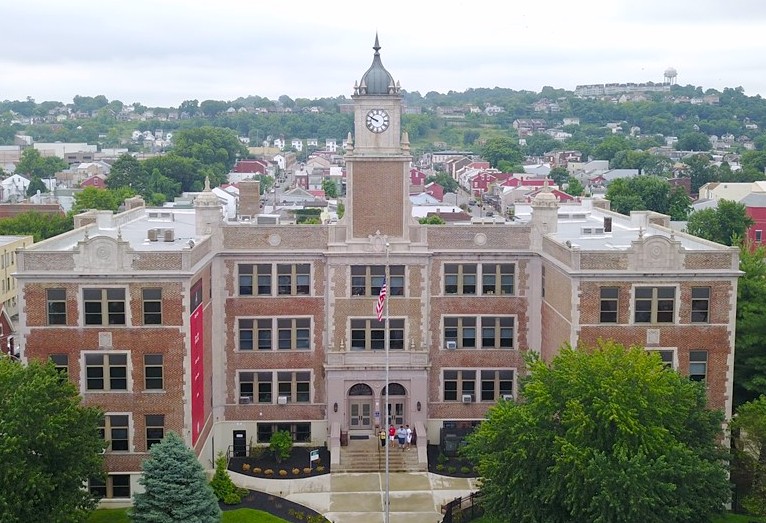 The Newport Independent School District is holding elections for two seats on their Board of Education.

Longtime board member Julie Smith-Morrow isn’t seeking reelection for the school board, instead opting to campaign for city commission.

Election Day is on Tuesday, Nov. 8.

Ramona Malone is the current chairperson of Newport Independent. She was first elected to the Board of Education in 2010.

“In my current role, I’m responsible for leading the team,” Malone said. “Some of my duties include working with the superintendent, making sure that board members are informed and that we communicate, and helping coach and train new members of the school board.”

She is a native of Cincinnati, but a resident of Newport. She moved to Newport to be closer to her husband’s family.

Professionally, Malone works in the insurance industry and has done so for over 40 years.

Malone told LINK nky she grew up in a home where education was important.

Her involvement in Newport Independent began by volunteering for school events and trying to be an involved parent. That led her to join Newport’s Site Based Decision Making Counc …