Fox Entertainment Global Boss Fernando Szew: “We Will Go Against The Grain Of Other U.S. Media Entities” – Mipcom – Deadline 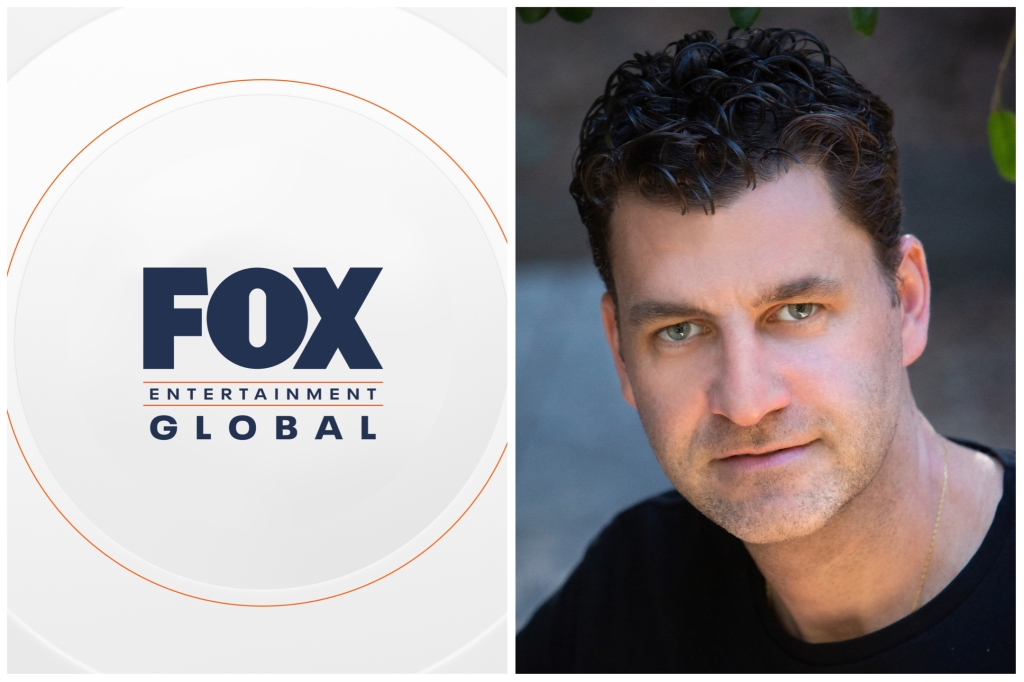 Fox’s new Entertainment Global sales unit will “go against the grain of other U.S.-based media entities” by being wholly agnostic and selling to everyone, according to CEO Fernando Szew.

Late last month, the U.S. studio caused a splash by unveiling its return to the international distribution business after three years out the game, with launch set to take place at next week’s Mipcom Cannes. Since then, Fox Entertainment CEO Charlie Collier has departed the business to Roku, replaced by Rob Wade.

Speaking to Deadline in the lead-up to Mipcom, which will see a keynote, slate and cocktail party to launch Fox Entertainment Global, Szew said the strength of the new sales unit lies in its ability to sell to everyone, with no pressure to ‘warehouse’ content for its own streaming service. Fox Entertainment Global will be shopping content from Masked Singer producer Fox Alternative Entertainment, Gordon Ramsay’s newly-formed Studio Ramsay Global, Bob’s Burgers indie Bento Box Entertainment and Szew’s MarVista, which specializes in TV movies.

“We can go against the grain of other U.S.-based media entities,” said Szew. “They are for the most part trying to keep content for their paywalls and streaming services. We are arms wide open, ready to take content that we believe will work into one of the biggest markets in the world, trading to the international community.”

The likes of Sony and A+E have made similar arguments in the past, contrasting themselves with studios that have recently launched streamers such as Paramount Global, NBCUniversal and Warner Bros. Discovery.

Szew, who runs MarVista, which was bought by Fox in December 2021, stressed that Fox has an “ecosystem of platforms” such as AVoD Tubi but these won’t prevent Fox Entertainment Global from selling to all and sundry.

The company will be bringing the likes of Dan Harmon’s Krapopolis, Jon Hamm-starrer Grimsburg and single-cam midseason comedy Animal Control to next week’s Mipcom Cannes, the former of which are produced by Bento Box, w …