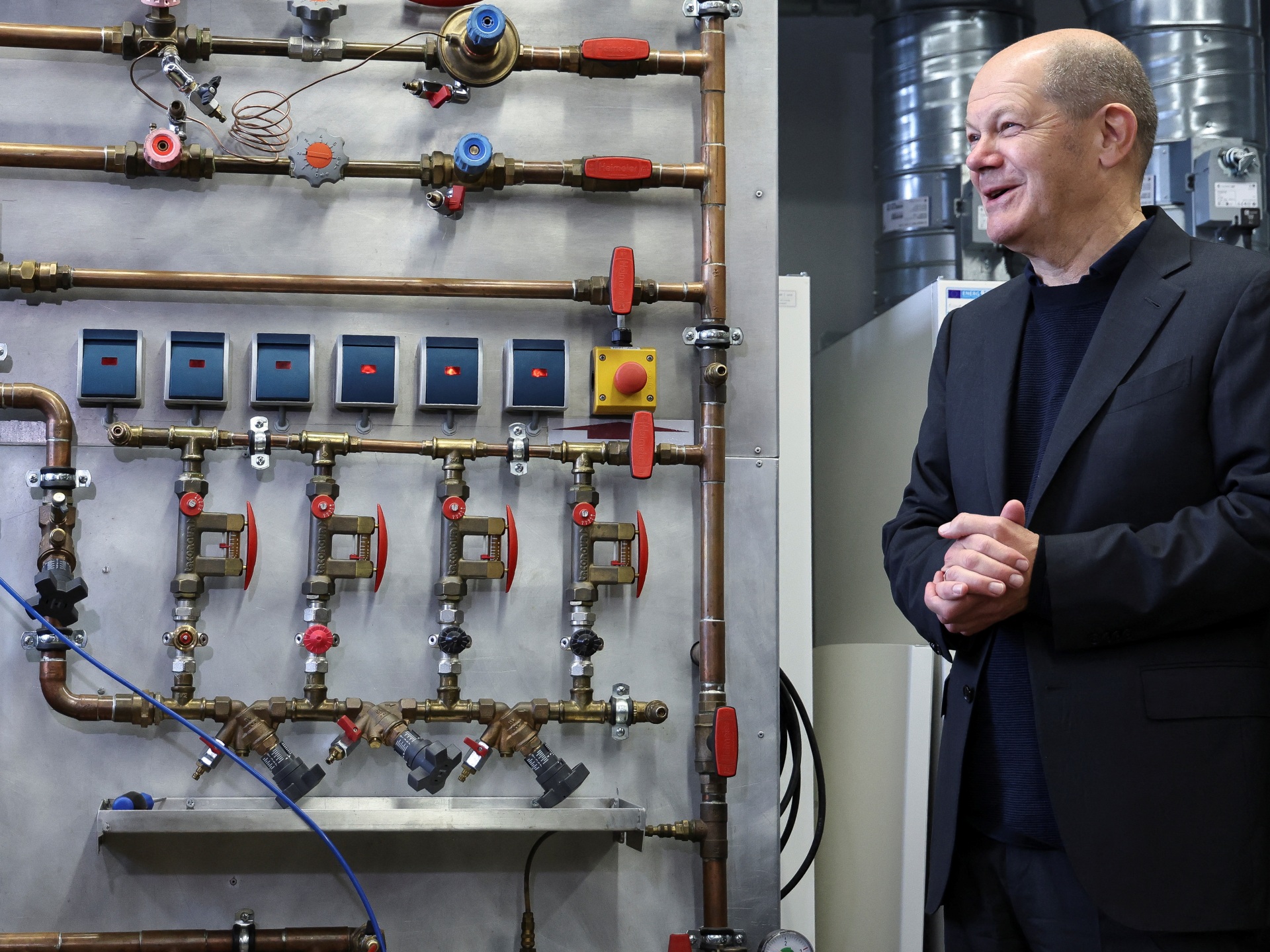 Winter is coming to Europe and with it, high energy prices, which could see many Europeans struggle to keep their homes warm. Yet, it seems Germany has its citizens covered. On September 29, Chancellor Olaf Scholz put forward a plan for a 200 billion euros ($197bn) energy package, which caused a stir across the European Union.Although other EU countries have been using public subsidies to limit energy costs, none could afford the amount allocated by the German government. It was seen as a unilateral move at a time when Brussels was looking for a joint response to the energy crisis. From the west to the east and to the south, Berlin’s decision was heavily criticised.
French President Emmanuel Macron said Germany risks “isolation” after failing to adequately coordinate its response to the energy crisis with the rest of the EU. Former Italian Prime Minister Mario Draghi saw the package as a divisive move. Less diplomatic Hungarian Prime Minister Viktor Orban described it as “cannibalism”.
For Berlin, this financial stimulus seemed proportional to the size and vulnerability of the German economy. According to data from the European Commission, the projected German gross domestic product (GDP) growth in 2022 is 1.4 percent – rather modest compared with other EU countries. Italy is expected to grow by 2.9 percent, France by 2.4 percent, the Netherlands …