Get Ready for the Great Clean Energy Acceleration – Treehugger 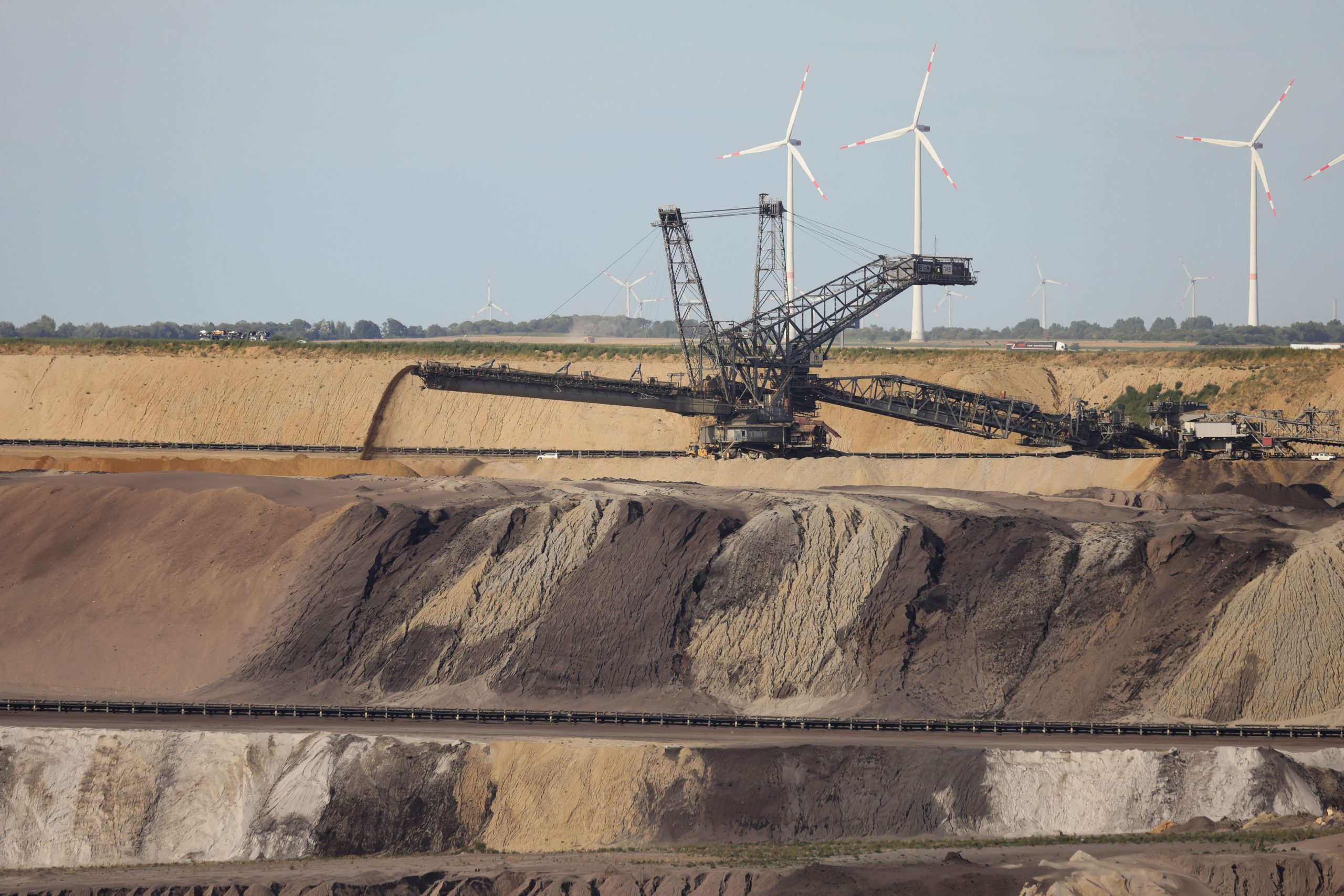 “Energy independence” became a big deal in the United States after the Arab Oil Embargo of 1973. Then-president Jimmy Carter called the energy crisis “the greatest challenge that our country will face during our lifetime.” Carter called for long-term limits on oil imports, windfall taxes on oil companies, and the development of synthetic fuels. It worked: Oil imports dropped from 45% to 28% of oil consumed by 1982. Fuel efficiency in cars increased dramatically. Building codes mandated more insulation. Crises have a way of making change happen.

Meanwhile, the Ukraine war and the shutting off of gas supplies to Europe have caused a new energy crisis. As Treehugger contributor Eduardo Garcia reported in a recent post, this is leading to a boost in fossil fuel production. “Instead of accelerating the clean energy transition, U.S. President Joe Biden has chosen to cozy up to fossil fuel companies in a bid to lower gas prices,” wrote Garcia.

In Britain, the minister in charge of energy says the country “must get every cubic inch of gas out of the North Sea.” Germany fired up its old coal-burning power plants. It would appear we were going backward fast to a world where we were burning a lot more fossil fuels rather than less.

Michael Liebreich of consultancy BloombergNEF, who I have previously described as “one of my go-to sources for smart discussions about hydrogen and energy,” takes a different and far more optimistic view, writing: “I believe this hellish year is going to lead to another similar acceleration, as it becomes clear that clean energy, and not fossil fuels, holds the key to energy security.”

Liebreich said many countries are squeezing more life out of existing nuclear reactors, and have introduced emergency energy-saving measures, such as lowering thermostats and turning off lights. But longer-term changes are happening in what Liebreich calls “The Great Clean Energy Acceleration.”

“Germany’s Chancellor may be talking up hydrogen, but his ministries are beavering away, demolishing planning barriers to renewable energy projects and accelerating the electrification of heat and transport. No new natural gas boilers may be installed after 2024. Heat pump installations …