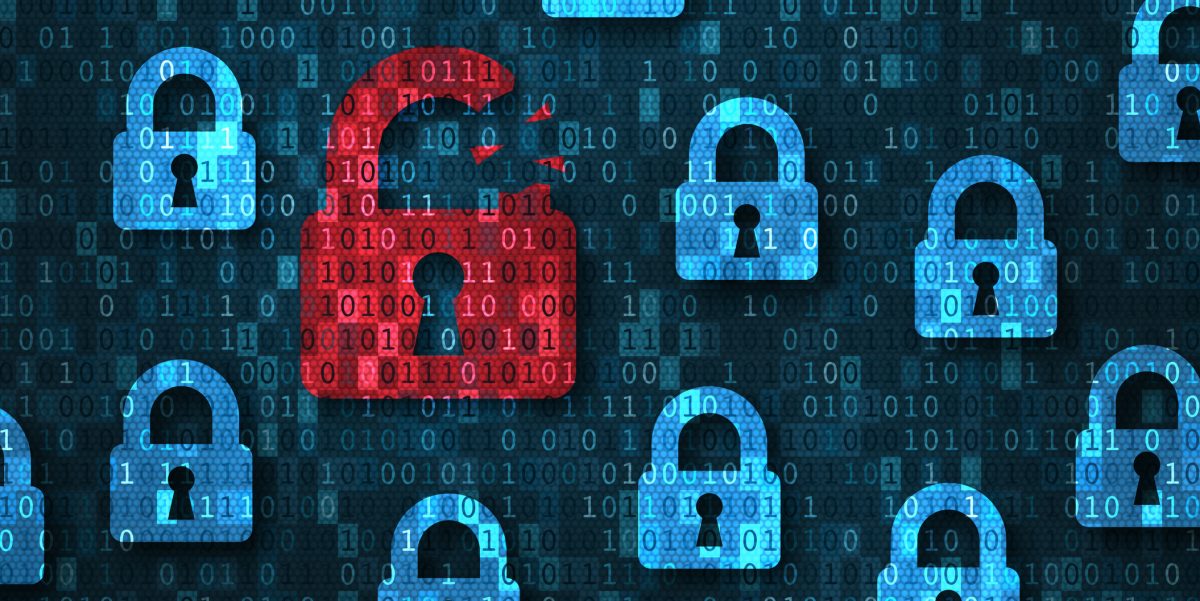 Learn how your company can create applications to automate tasks and generate further efficiencies through low-code/no-code tools on November 9 at the virtual Low-Code/No-Code Summit. Register here.

If there’s one technology that stands as the bedrock of modern enterprise environments, it’s cloud computing. Yet the process of deploying apps to the cloud is often convoluted and inefficient.

“The goal of this solution is to bolster cloud adoption and application modernization. With Cloud Seed, a Cloud Run deployment pipeline can be generated in less than two minutes that deployed all feature branches to Cloud Run,” said Utkarsh Guleri, global lead of devops technology partnerships at Google Cloud.

It’s an approach that enables developers to simplify cloud adoption by making it easier to deploy apps to directly to Google Cloud without hopping from one solution to another, and reduces complexity and coding mistakes that create vulnerabilities.

The announcement comes as cloud adoption grew 25% over the past year, and as developers remain under constant pressure to innovate and deliver new products.

“In simplifying this process by integrating Google Cloud services directly into GitLab, organizations will be able to accelerate cloud adoption and application modernization …