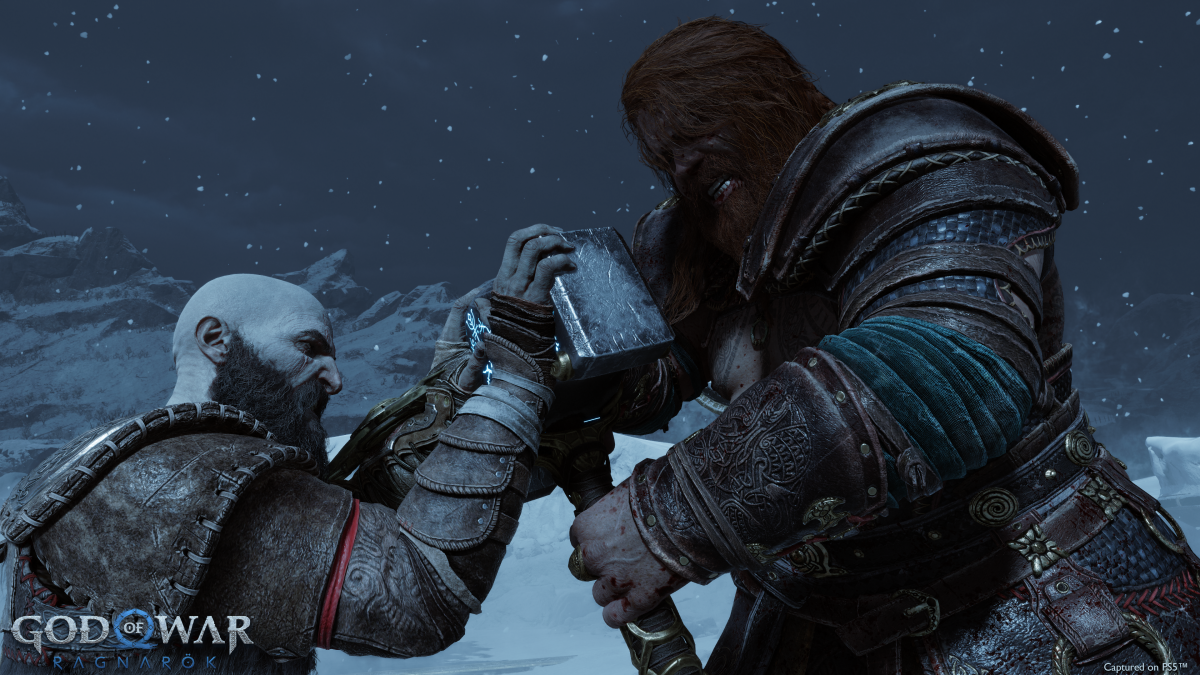 The upcoming God of War Ragnarok is Sony’s crescendo for 2022, launching on November 9. I played the first few hours of Ragnarok on PlayStation 5, and whoo boy, if that was anything to go by, this sequel is going to be a doozy.

There’s a lot I can’t say because of spoilers, but the first thing that struck me was that Ragnarok is arrestingly beautiful. Kratos and Atreus’s Midgardian home is beset by the snows of Fimbulwinter, making it an even more bleak place than it was before, and it looks amazing on PS5. During the preview period, the two also visit Svartalfheim, home of the dwarves. Its festering marshlands and populous city of Nidavellir are visually distinct from other series locations. When we first arrived in the realm, both Atreus and I stopped to gasp.

The combat is also improved, with Kratos’s signature weapons — the Leviathan Axe and the Blades of Chaos — available right from the start. Kratos has several more moves at his disposal he didn’t have at the beginning of the last game, and he has more enemies upon which he can use them. I played on the medium-ish difficulty and found the combat relatively easy to pick up and learn, though I would like to play against harder enemies before I pass final judgment.

There’s an early battle between Thor and Kratos that’s particularly satisfying to play. The gameplay’s speed tune-up is most noticeable here. …