Google introduces passwordless authentication to Chrome and Android with passkeys 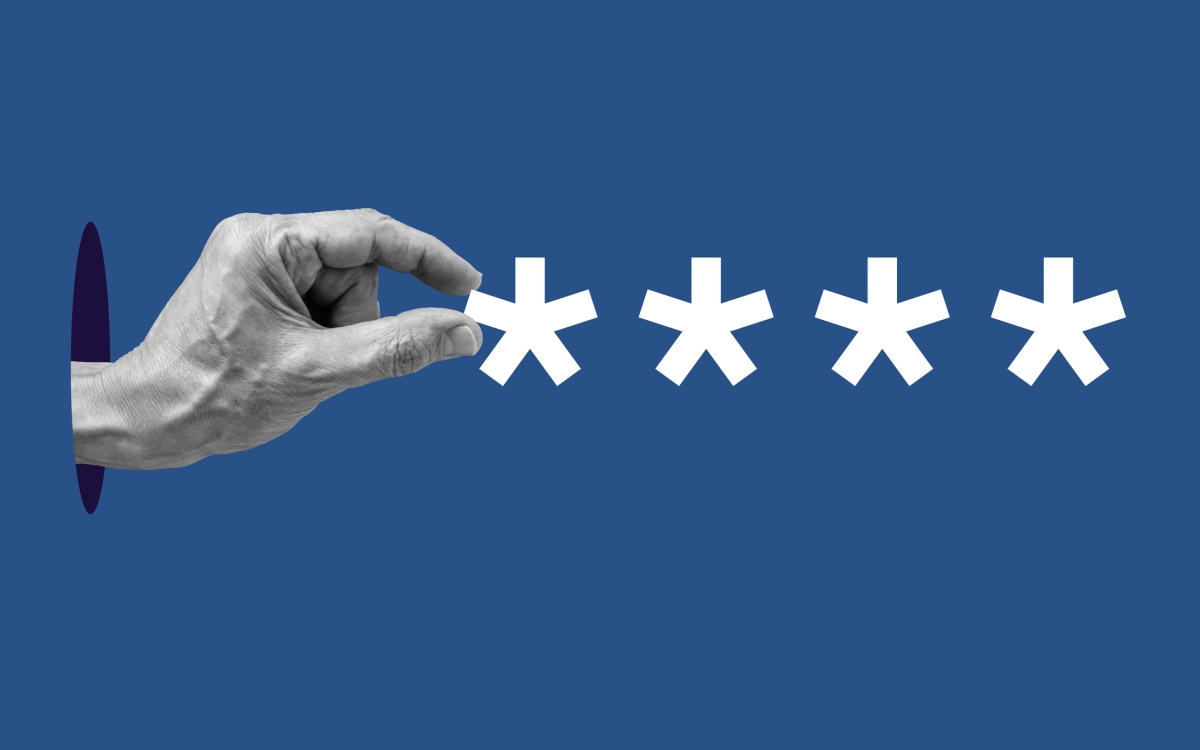 Password-based security is an oxymoron. With over 15 billion exposed credentials leaked on the dark web, and 54% of security incidents caused by credential theft, passwords simply aren’t effective at keeping out threat actors.

Passwords’ widespread exploitability has led to a range of vendors, including Google, Microsoft, Okta and LastPass, to move toward passwordless authentication options as part of the FIDO alliance.

In line with this passwordless vision, today Google announced that it is bringing passkeys to Chrome and Android, enabling users to create and use passkeys to log into Android devices. Users can store passkeys on their phones and computers, and use them to log in password-free.

For enterprises, the introduction of passkeys to the Chrome and Android ecosystem will make it much more difficult for cybercriminals to hack their systems.

The announcement comes after Apple, Google and Microsoft committed to expand support for the passwordless sign-in standard created by the FIDO Alliance and the World Wide Web Consortium in March of this year.

This move toward passwordless authentication is a recognition of password-based security’s fundamental ineffectiveness. With users having to manage passwords for dozens of online accounts, credential reuse is inevitable.

According to SpyCloud, after analyzing 1.7 billion username and password combinations the firm found that 64% of people used the same password exposed in one breach for other accounts.

“[Passkeys] remove the risks associated with password reuse and account database breaches, and protect users from phishing attacks. Passkeys are built on industry standards and work across different operating systems and browser ecosystems, and can be used for both websites and apps,” the post said.

It’s worth noting that users can back up and sync passkeys to the cloud so that they aren’t locked out if the device is lost. In addition, Google announced that it will enable developers to build passkey support on the web via Chrome and the WebAuthn API.

As interest in passwordless authentication grows, many providers are experimenting with decreasing reliance on passwords. For instance, Apple now offers users Passkeys, so they can log in to apps and websites through Face ID or Touch ID, without a password, on iOS 16 and macOS Ventura devices.

At the same time, Microsoft is …