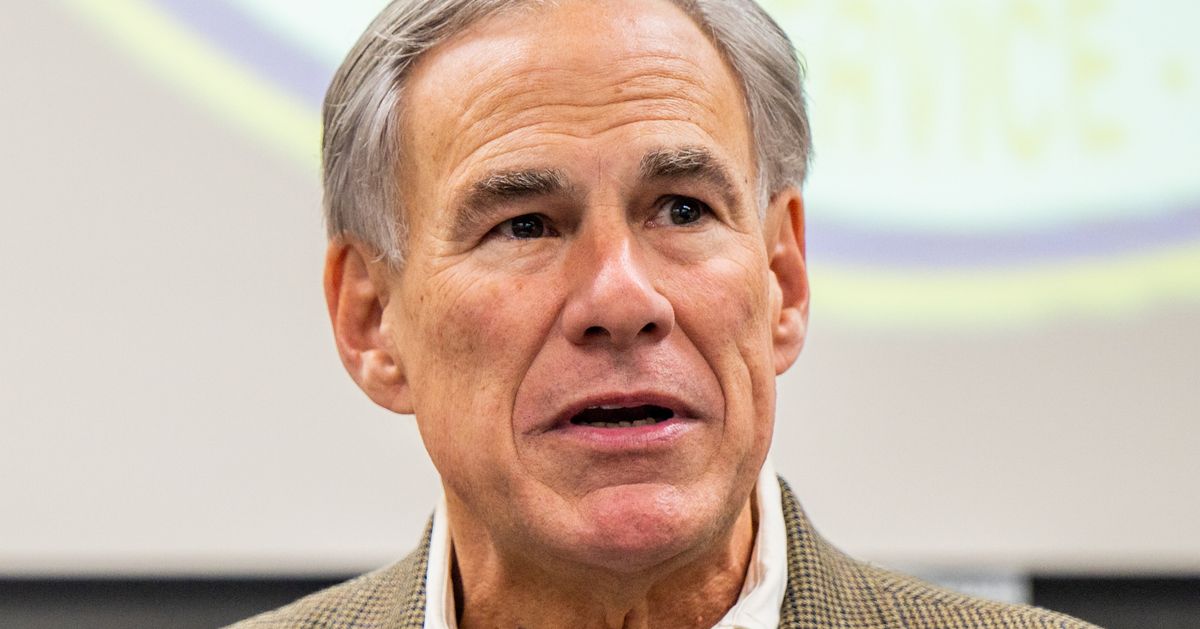 Texas Gov. Greg Abbott’s office initially claimed it didn’t have a hand in helping Florida Gov. Ron DeSantis when he sent migrant-packed planes from Texas to Massachusetts last month ― but a new report detailing text messages between top Florida officials appears to show otherwise.The report from San Antonio news station KSAT-TV comes over a month after DeSantis sent roughly 50 immigrants, mostly from Venezuela, on planes from the Lone Star State to Martha’s Vineyard on Sept. 14.AdvertisementDemocrats slammed the Republican governor’s move, calling it a political stunt and labeling it shameful, reckless and wrong.A spokeswoman for Abbott initially told the San Antonio Express-News that his office had spoken with DeSantis’ office in the spring about the Texas governor’s own efforts at busing immigrants out of state, but was “not involved in these initial planes to Martha’s Vineyard.”But the DeSantis officials’ text exchanges, as described in the KSAT report, show communication referring to Abbott’s chief of staff Luis Saenz.AdvertisementThe messages were part of records received by open government nonprofit Florida Center for Government Accountability following a Freedom of Information Act request, the news station reported.The exchange between DeSantis’ chief of staff James Uthmeier and Florida “public safety czar” Larry Keefe appears to show Keefe informing Uthmeier that “TX is aware of Dash, FYI. No worries here.”The “Dash” message from Keefe, who was reportedly in San Antonio about two weeks prior to the flights, refers to “the code name of the operation to fly migrants out of Texas,” according to the San Antonio Express-News.The texts ― which were allegedly sent between Sept. 1 and 13 ― also appear to show Uthmeier sending Keefe’s contact card to Luis Saenz, Abbott’s chief of staff.One message shows Uthmeier referring to Keefe as a POC, or a point of contact, on his “team.”“Following up, pls let Larry [Keefe] or me know a good POC. Happy to touch base again if needed,” Uthmeier reportedly messaged Saenz.AdvertisementHuffPost has reached out to both governors’ offices for comment.