How DeSantis and Florida Republicans are reshaping higher education – POLITICO 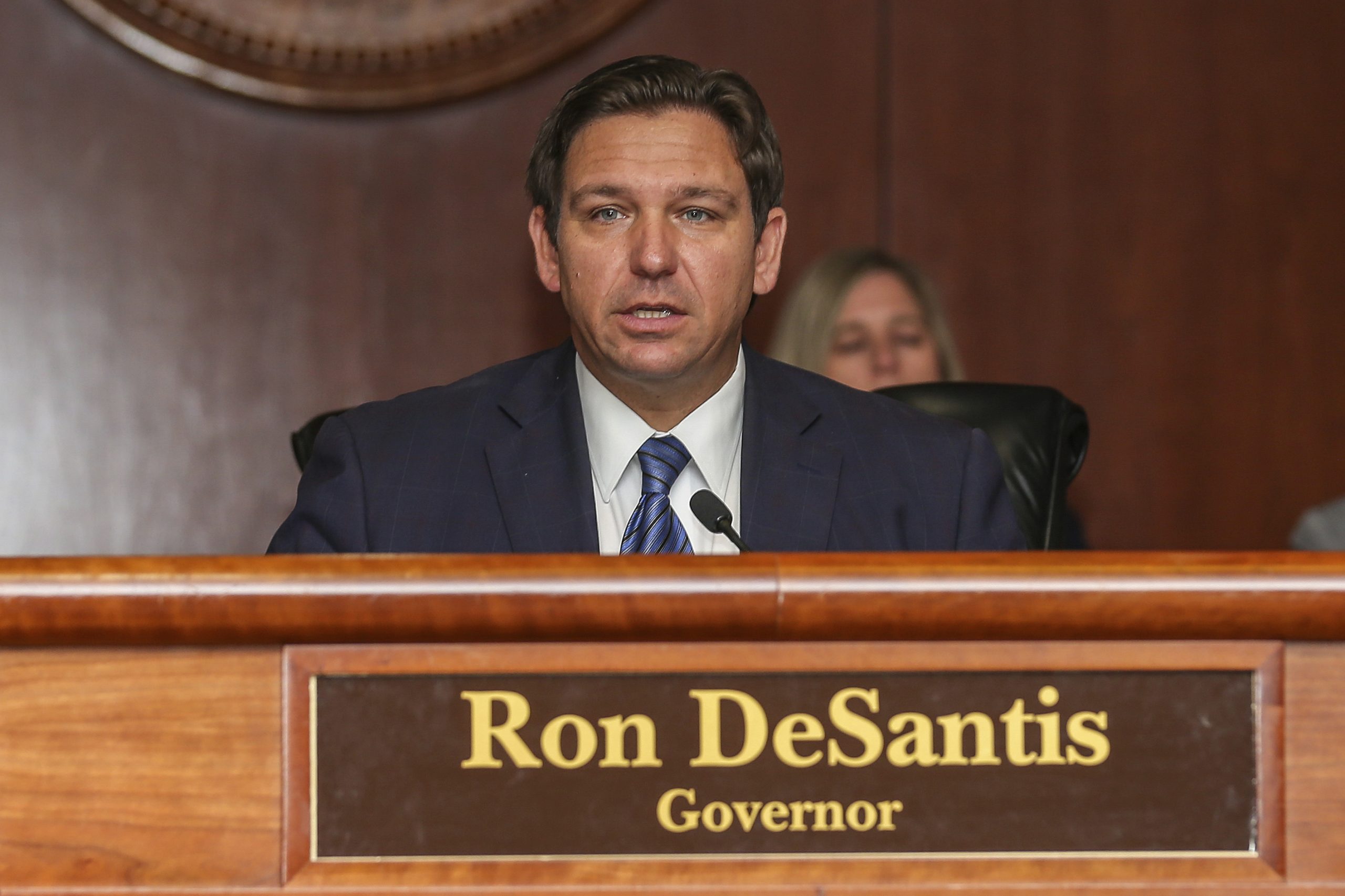 Ron DeSantis and Florida Republicans, in an attempt to reshape the state’s 40 colleges and universities. | Gary McCullough/AP Photo

DeSantis and Florida Republicans, in an attempt to reshape the state’s 40 colleges and universities, installed GOP allies in top university posts and pushed legislation that could change tenure, limit how university professors can teach lessons on race and even how Florida higher education institutions are accredited.

Most recently, the governor’s chief of staff helped Sen. Ben Sasse (R-Neb.) navigate the University of Florida presidential selection process, ultimately assisting the senator in becoming the sole finalist to lead the state’s flagship university, a move that caused hundreds of University of Florida students this week to protest.
DeSantis over the summer also appointed a top GOP legislative ally, state Sen. Ray Rodrigues, as Florida’s chancellor for higher education — a position from which he will wield enormous power over the state’s 12 public universities.
“They want to take over higher education, and this is one way to do that,” Andrew Gothard, president of the United Faculty of Florida union, said of Sasse’s selection as a finalist to lead the st …