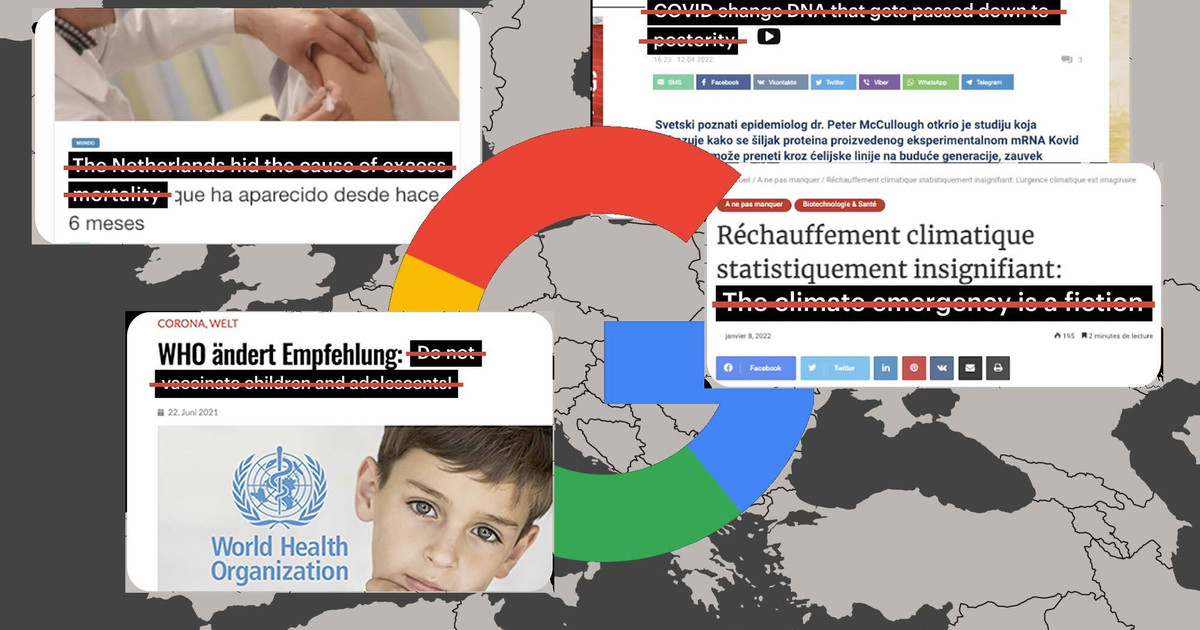 Google is funneling revenue to some of the web’s most prolific purveyors of false information in Europe, Latin America and Africa, a ProPublica investigation has found.

The company has publicly committed to fighting disinformation around the world, but a ProPublica analysis, the first ever conducted at this scale, documented how Google’s sprawling automated digital ad operation placed ads from major brands on global websites that spread false claims on such topics as vaccines, COVID-19, climate change and elections.

In one instance, Google continued to place ads on a publication in Bosnia and Herzegovina for months after the U.S. government officially imposed sanctions on the site. …