How the next Pennsylvania governor could shape education? – WITF 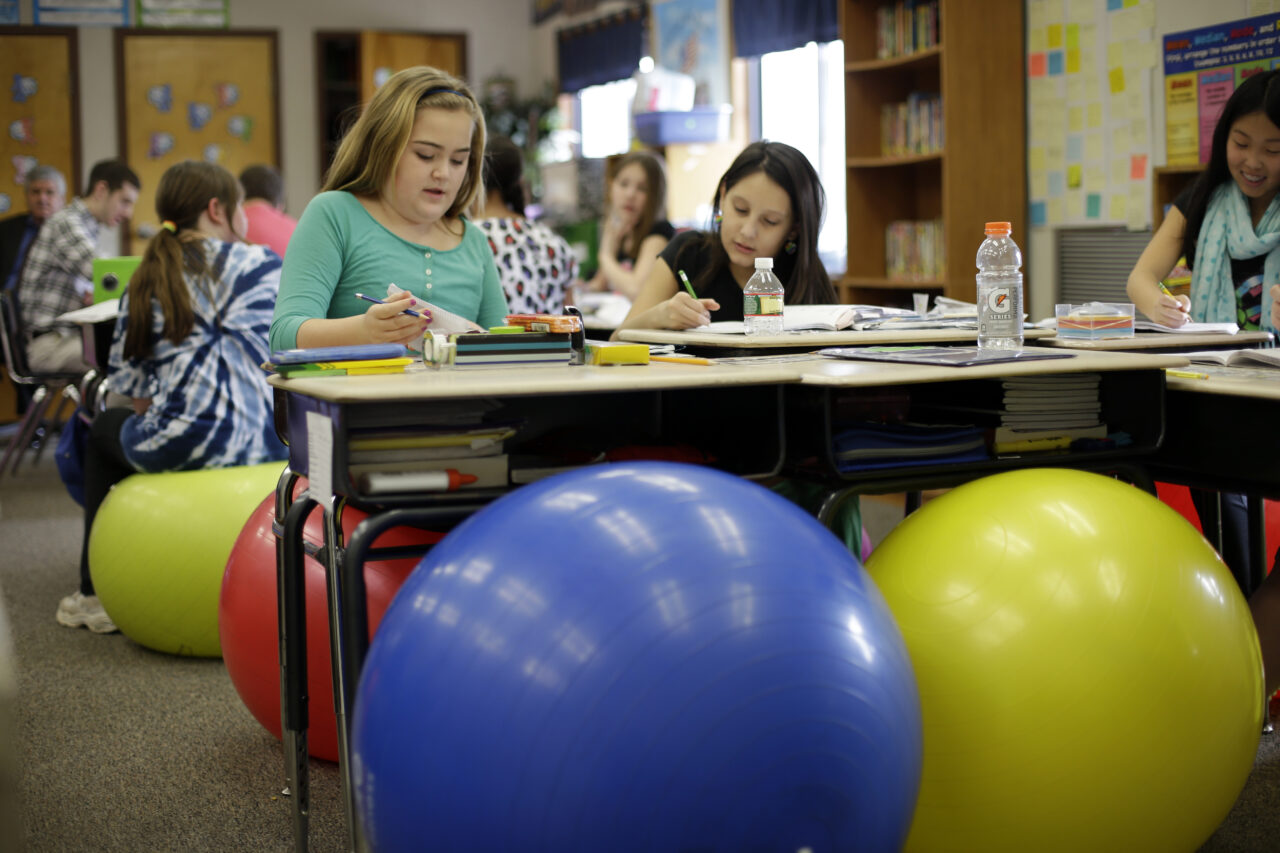 Pennsylvania has a fraught history when it comes to funding public education. The state pays a little less than half of what it costs most districts to operate. School districts rely heavily on local property taxes to make up the difference, thus creating huge gaps between what wealthy and low-income districts can offer students and staff.
The two candidates running to lead the state are perhaps even further apart in their policy and funding proposals.
Republican gubernatorial candidate Doug Mastriano has said he wants to cut state spending by more than half, giving state funding directly to families and possibly eliminating property taxes. His Democratic opponent Josh Shapiro says he’ll follow in the footsteps of Gov. Tom Wolf, who has consistently increased school funding.
During a March radio interview, Mastriano, a state senator, said he wanted to see every student receive $9,000 or $10,000 rather than the $19,000 per student the state currently spends per student. He’d also let families choose a school.
“Public school, private school, cyber school or homeschool – the money goes to the kids. And I believe that would incentivize or drive down the cost of public education,” Mastriano said during the interview.
Mastriano’s campaign did not return requests for comment, and his campaign website does not mention an education spending plan. It does note that Mastriano, a state senator, thinks that school competition “promotes excellence” and that he’ll ensure public schools are “well-funded.” The Pennsylvania State Education Association, the state’s largest teachers union, went on tour last month and held 12 press conferences across the state to denounce Mastriano’s proposal, calling it “devastating” and “extreme.”
“Can you imagine what our schools would look like with half the teachers, half the staff and half the opportunities for students?” said Aaron Chapin, the vice president of the Pennsylvania State Education Association, during an event in Cranberry.
A PSEA analysis found that the cuts could result in staff layoffs, increased class sizes and lost opportunities for students.
PSEA created an interactive map that estimates that districts in Allegheny County would lose anywhere from 30 to more than 50 percent o …