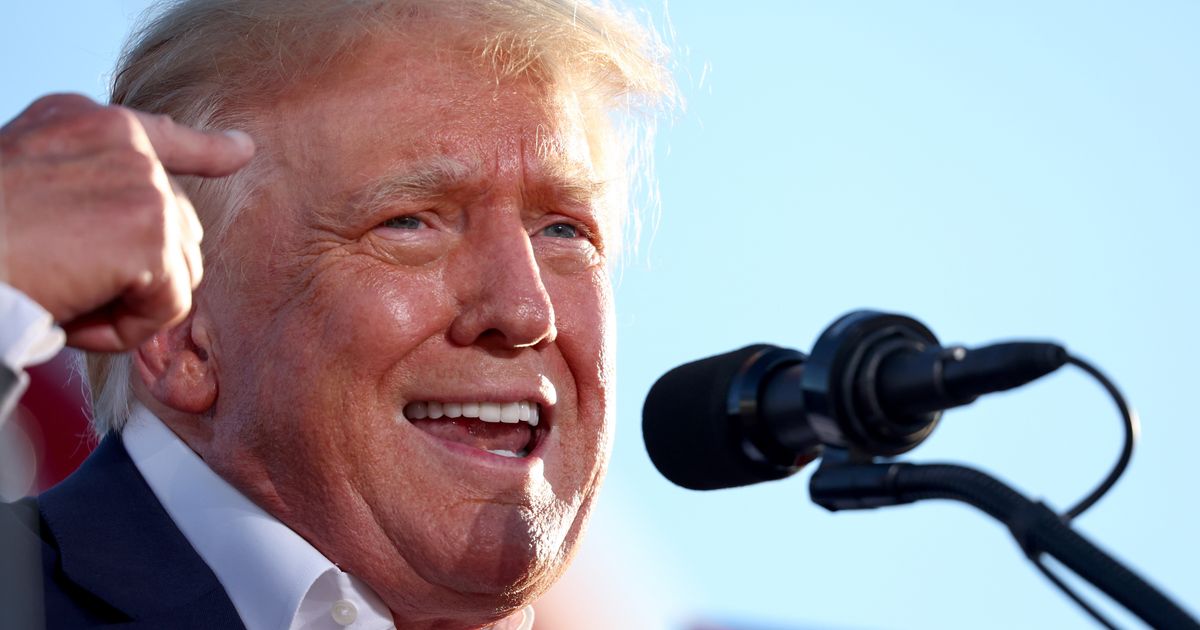 Rep. Jamie Raskin (D-Md.) on Friday dismantled former President Donald Trump’s 14-page response to a subpoena from the House select committee investigating the deadly U.S. Capitol riot.Raskin, a member of the committee, told MSNBC’s Chris Hayes that Trump was already “playing his silly games” with his reply.“I mean, that letter, including the use of the royal ‘we,’ which was pretty jarring, is just an outrageous distraction from the reality to the extent that there’s anything substance or substantive there,” he continued.Raskin reality-checked Trump over his claim that Republicans “feel” the election was rigged, saying MAGA Republicans have as yet been unable to pinpoint to him how the vote was actually stolen.“They can’t say. They just have a feeling. And in fact, Trump uses that too in this enormously revealing letter, where he says lots of people ‘feel’ that there was fraud,” he added. “I’m sorry. Your feelings, Mr. Snowflake, cannot dictate the course of the future of the republic. No, your feelings cannot dictate our elections.”