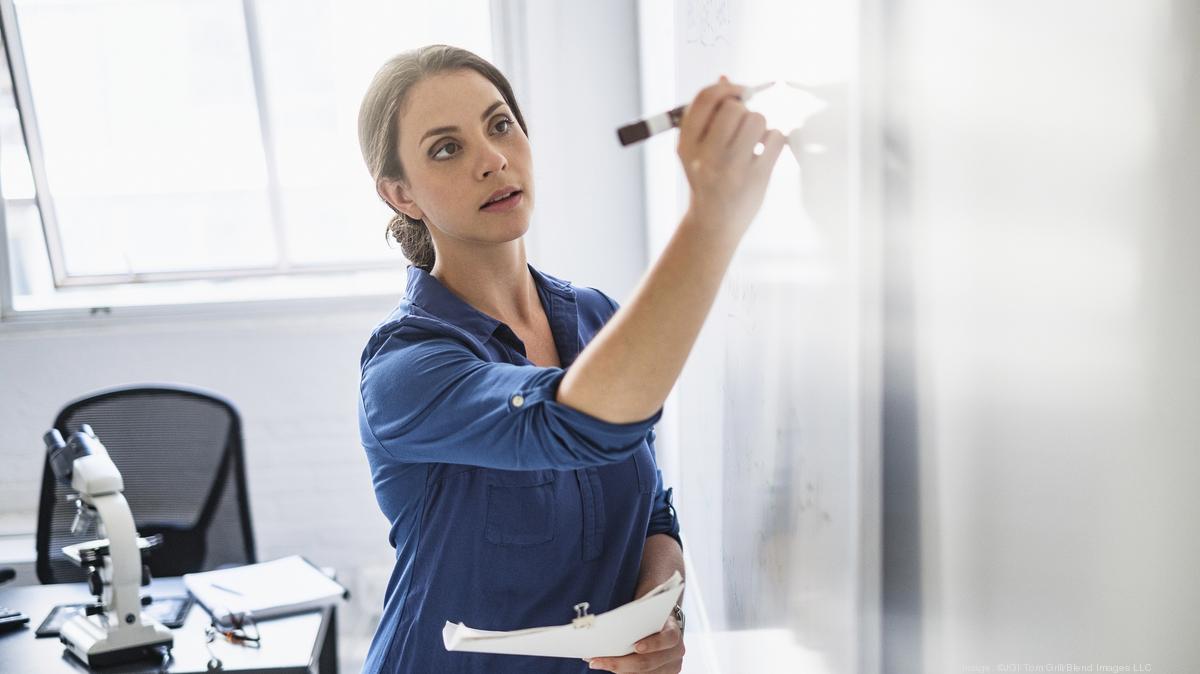 Although women are the backbone of America’s public schools – they hold more than 75 percent of all teaching jobs as well as most school-level administration positions like principal and assistant principal — nearly 80 percent of those in a district’s top job are men.
There’s really no good reason for it, experts say, since federal data show that women earn around two-thirds of all leadership degrees in education. It really boils down to societal and structural reasons, including stereotypes about male chief executives, biases about the capabilities of women, and perceived conflicts in balancing family responsibilities with the demands of senior leadership roles, according to Chiefs of Change, a bipartisan network of state and district education leaders.
A district’s superintendent essentially acts as the CEO of the school system. And it’s a role held predominantly by white men.
…