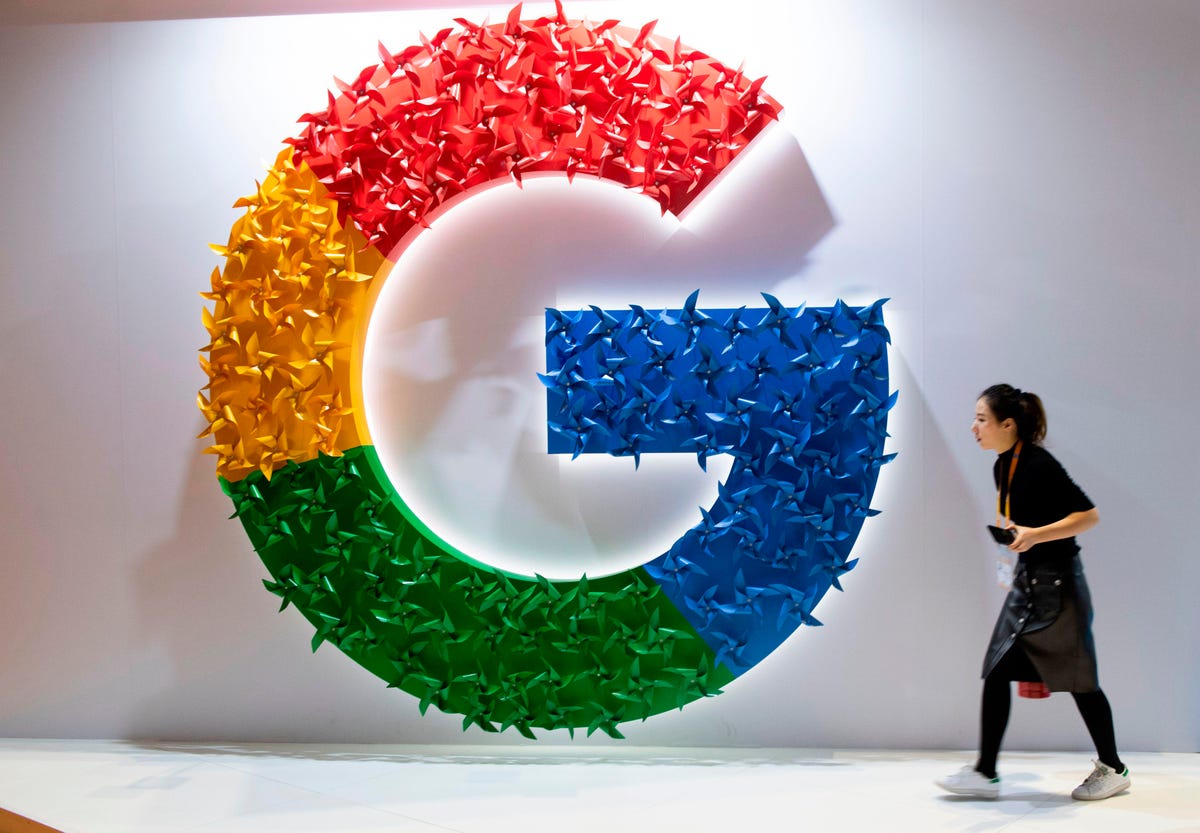 Google parent company Alphabet has recorded their second slowest quarter of growth since 2013.
Earnings per share missed analyst forecasts by 15.44% and has highlighted concerns over the future of advertising revenue as a business model.
Ad spending is down due to the economic environment, but Apple’s recent updates are causing direct hits to the ad revenue for companies like Google, Meta and Snap.

Google’s parent company Alphabet has recorded their slowest growth since 2013, outside of the start of the covid pandemic. In addition to missing expectations for revenue growth, earnings per share were also 15.44% behind analysts forecasts.

With an earnings season that has been mostly good news so far, the announcement has raised major concerns about the core advertising business and saw the Alphabet stock price plummet almost 6% in pre-market trading.

It’s the latest piece of evidence pointing to a global slowdown in the advertising market as inflation is causing both business and consumers to cut back. Yes, we’re all sick of talking about it, but it looks like it’s not going anywhere anytime soon.
Recommended For You
Less ad spending overall is a problem for Alphabet, but it’s not their only problem. Sneaking up on them, and on many other companies whose business is based on ad revenue such as Meta, is Apple’s ad network.

While this move was heralded as a win for privacy advocates, it’s also become clear that it has given Apple a major leg up in growing their own ads platform. But that’s probably just a happy accident.
Download Q.ai today for access to …