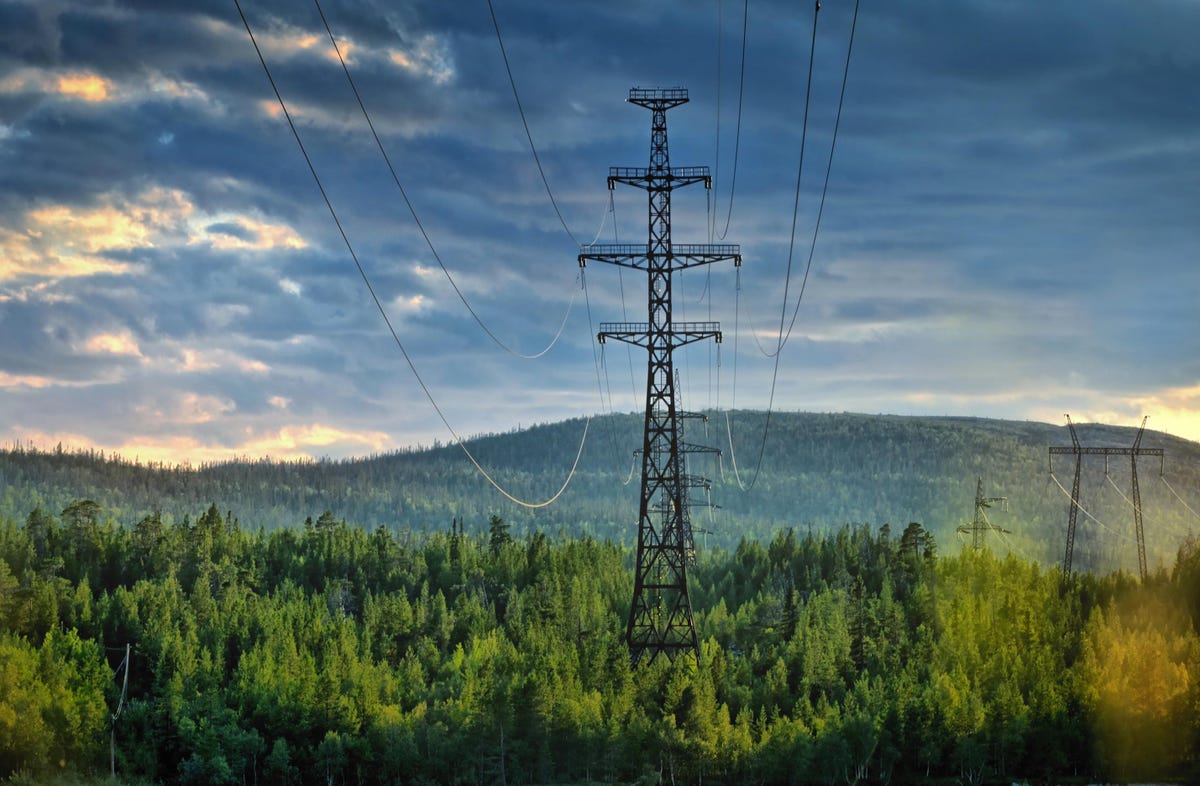 Electric power lines deep in the forest. Heavy rain clouds and mountains on the background.gettyEvery year for the last 12 years, Michael Cembalest, the Chief Investment Officer at J.P. Morgan asset management, has published a report on the state of the global energy space. It is a comprehensive assessment of the state of play in the world of energy, chock full of charts and data related to every industry segment.

Cembalest titled this year’s edition of the report – which is a service to customers but is also publicly available – “The Elephants in the Room.” As readers here at Forbes Energy know, such elephants exist in great abundance across the globe as the world slouches ever more deeply into what promises to become the most severe energy crisis in history.

I reached out to Cembalest recently for an interview, and fortunately, he accepted the invitation. The full video of the interview can be found here.

Below is a synopsis of his comments.
Question: What, in your view is the current state of the Energy Transition? Do you think the world is keeping pace with all of these various “net zero by 2050” goals?

Cembalest: I don’t. That 2050 is such an abstract thing. And with any transition, sometimes the easiest stuff happens first. Think about this: The world is currently using the optimal places in terms of onshore wind speeds and solar irradiance. As you get deeper into the renewable transition, you’re going to be choosing the places people passed on first time around.
MORE FOR YOU
The world’s making good progress on one thing and one thing only, which is the gradual decarbonization of electricity, of electricity consumption used for HVAC. That’s basically it.
Separately, very little progress has been made on decarbonization of transportation.

And then, the biggest elephant in the room is there’s been almost zero progress on decarbonization of industrial energy consumption, which is how you make plastic, rubber, cement, steel, ammonia fertilizer or glass and plastics.

Question: That last element, the lack of decarbonization in industrial energy consumption, is one of the central issues in Europe, isn’t it?
Cembalest: We have a chart that looks at the pace of industrial output in gas-intensive energy sector in Germany. We have data going back 40 years and it’s at its lowest level on record.
They’ve got two problems hitting them at once: First, you can’t build wind and solar …