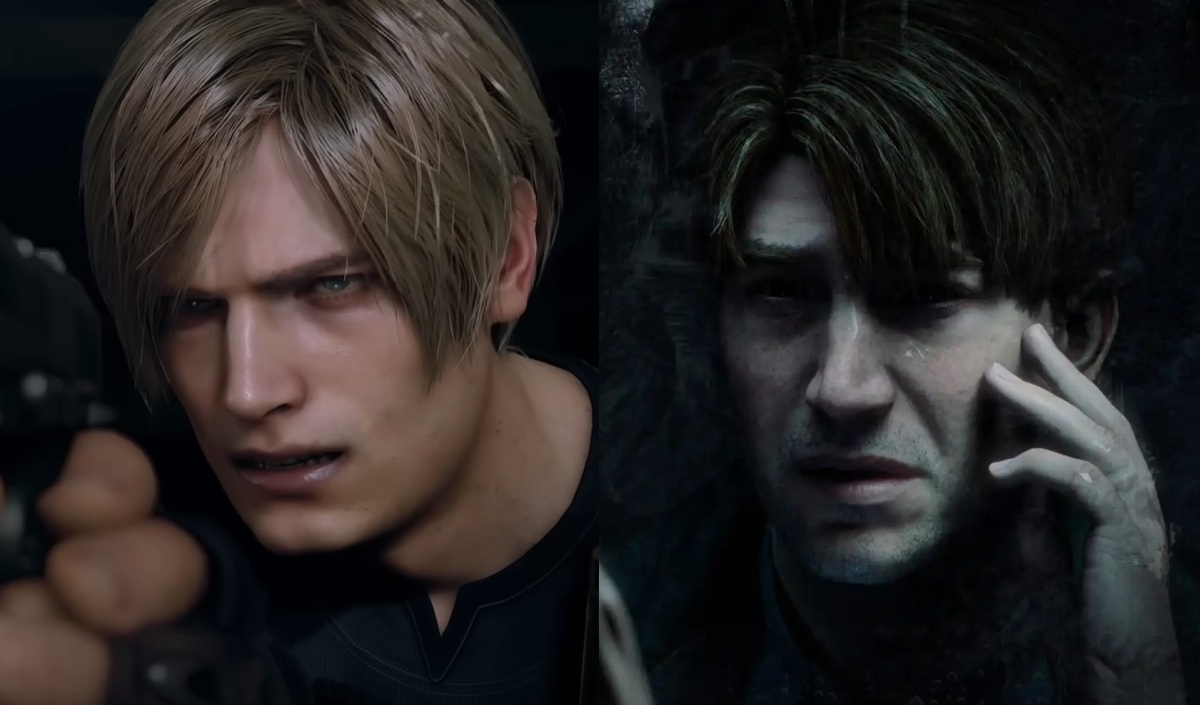 Something about this particular October hasn’t really felt very October to me. Oh, the fall temperatures are starting to set in, and I’m seeing pumpkins by the bushel at every store. But I’m in the mood for spooks, and the games industry this month didn’t really seem to be providing. Then Konami came swooping in with new games in the revived Silent Hill franchise, and that provided enough spooky fodder to keep me going for a while. My favorite out of the games shown was the mysterious “Silent Hill F,” if only because the trailer looks like a new spin on the franchise (and no small amount of trypophobia bait).

Only hours later, Capcom held its own event where it revealed details on its upcoming Resident Evil titles. Gaming’s other long-running, much beloved horror franchise is mostly about DLC and remakes this time. For example, Resident Evil Village’s Rose-centric expansion launches in a few days, and it’s also getting a third-person mode (no, you still won’t be able to see Ethan’s face). But the big draw was the gameplay of the Resident Evil 4 remake, which Capcom revealed via the iconic village battle near the game’s beginning. It looks promisingly atmospheric, and that’s all I can really ask.

As a Bayonetta fan, I feel it would be remiss of me not to address the ongoing voice actor controversy. Two conflicting versions of the story have come to light: The one from former Bayonetta voice Hellena Taylor, and the one from Bloomberg and VGC reports. As of today, Pl …