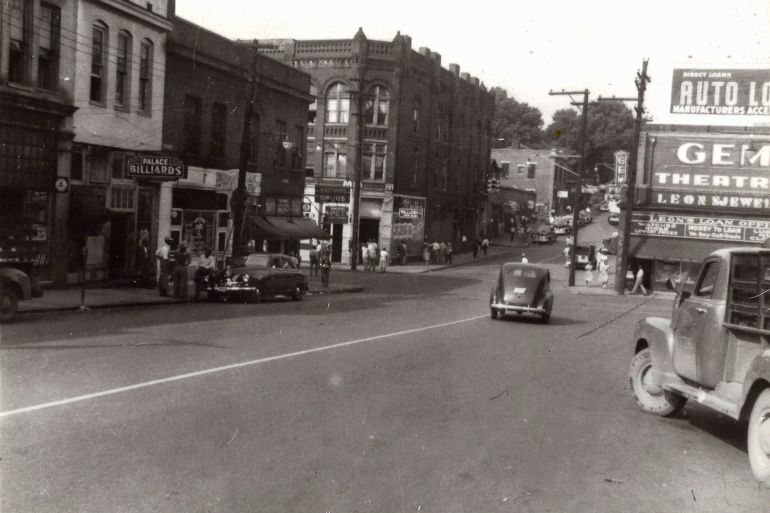 KNOXVILLE, Tenn. — When Dr. H.M. Green opened his new medical office building on East Vine Avenue in 1922, Black residents of this city on the Tennessee River could be seen only in the basement of Knoxville General Hospital. They were barred from the city’s other three medical centers.

Green, one of America’s leading Black physicians, spent his life working to end health inequities like this. He installed an X-ray machine, an operating room, and a private infirmary in his building to serve Black patients. On the first floor was a pharmacy.

Today the Green Medical Arts Building has been replaced by a tangle of freeways that were built after the city’s Black business district was bulldozed in a midcentury urban renewal project.

But the health gaps Green labored to narrow still divide this community. And if segregation is less apparent in medical offices today, its legacy lives on in crushing medical debt that disproportionately burdens this city’s Black community.

In and around Knoxville, residents of predominantly Black neighborhoods are more than twice as likely as those in largely white neighborhoods to owe money for medical bills, Urban Institute credit bureau data shows, one of the widest racial disparities in the country.

That tracks with a disturbing national trend. Health care debt in the U …