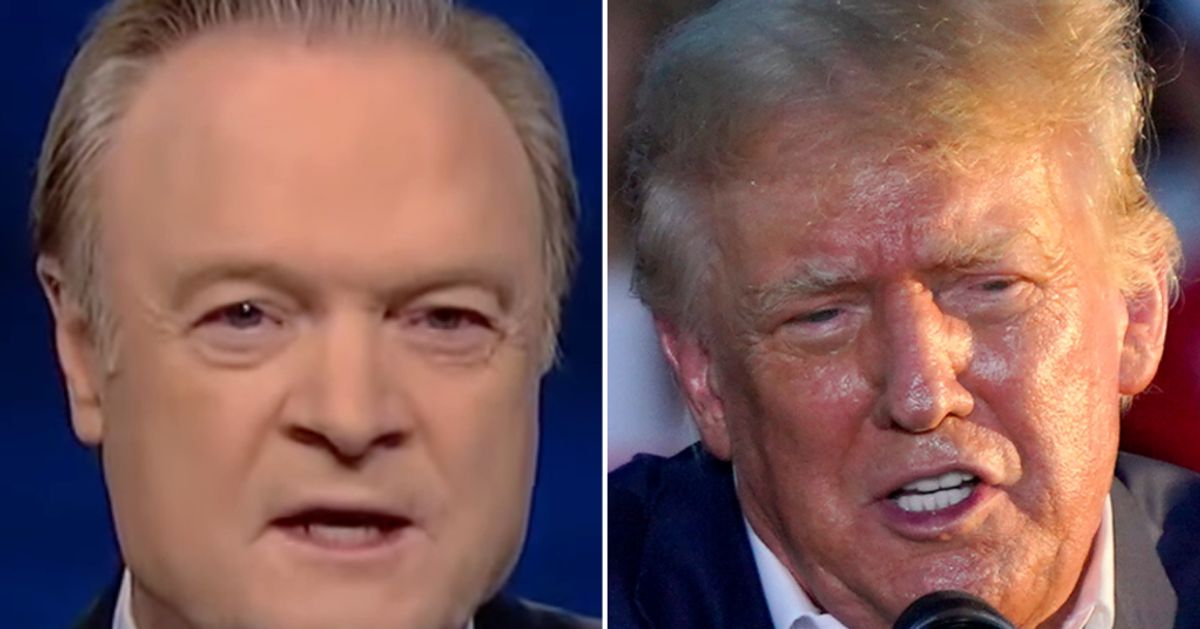 At a weekend rally in Arizona, Trump admitted: “I had a small number of boxes in storage at Mar-a-Lago guarded by secret service and my people and everybody, I mean it’s safe.”The former president later added: “There is no crime, it’s not a crime and they should give me immediately back everything that they’ve taken from me because it’s mine, it’s mine.”O’Donnell said that with those comments, Trump had “in front of thousands of witnesses … proved beyond a shadow of a doubt his criminal intent to continue to illegally possess government records including classified records.”“Donald Trump, with that statement, made it clear that he had the criminal intent and planned to never return the government’s property to the government,” he continued.The comments had blown apart Trump’s potential defense that he simply didn’t know the documents were there, said O’Donnell, which may have created “enough reasonable doubt in the mind of a jury.”Trump was essentially “taunting Attorney General Merrick Garland to indite him,” said O’Donnell.