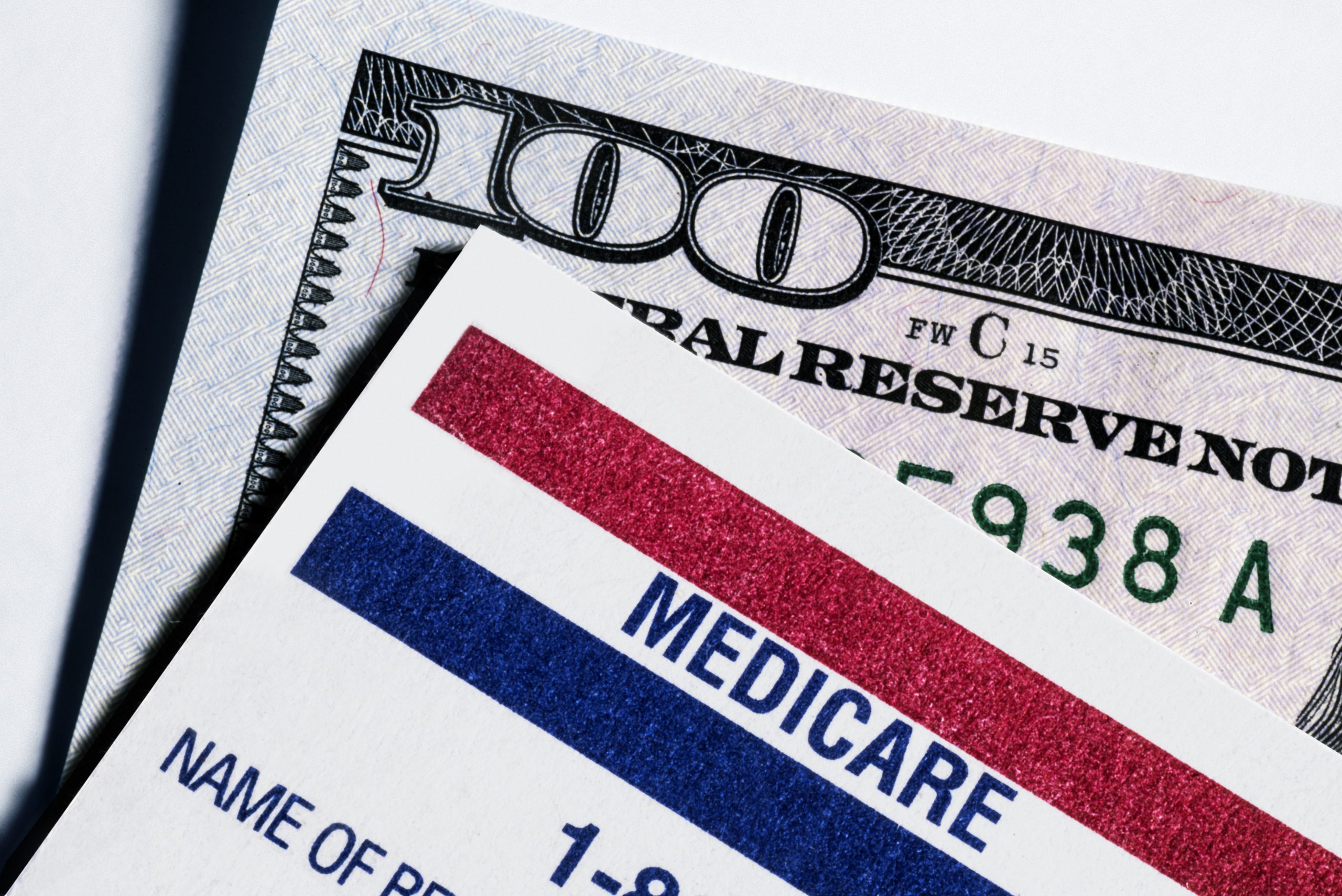 Federal health officials have agreed to make public 90 audits of private Medicare Advantage health plans for seniors that are expected to reveal hundreds of millions of dollars in overcharges to the government.

The Centers for Medicare & Medicaid Services agreed to release the records to settle a lawsuit filed by Kaiser Health News against the agency in September 2019 under the Freedom of Information Act.

“It’s incredibly frustrating that it took a lawsuit and years of pushing to make this vital information public,” said Thomas Burke, a San Francisco attorney who represented KHN pro bono.

“Transparency — on a real-time basis — should be the norm for the public to have oversight of this multibillion-dollar, taxpayer-paid program,” said Burke, a partner at Davis Wright Tremaine.

Under the settlement, CMS agreed to pay $63,000 in legal fees to the law firm and to “make its best efforts” to provide the documents over six weeks. In making the payment, the agency did not admit to wrongfully withholding the records.

KHN filed the suit in U.S. District Court in San Francisco to obtain the audits conducted for 2011, 2012, and 2013. CMS officials have said they expect to collect more than $600 million in overpayments from the audits. The agency has disclosed the names of the health plans under scrutiny but nothing else.