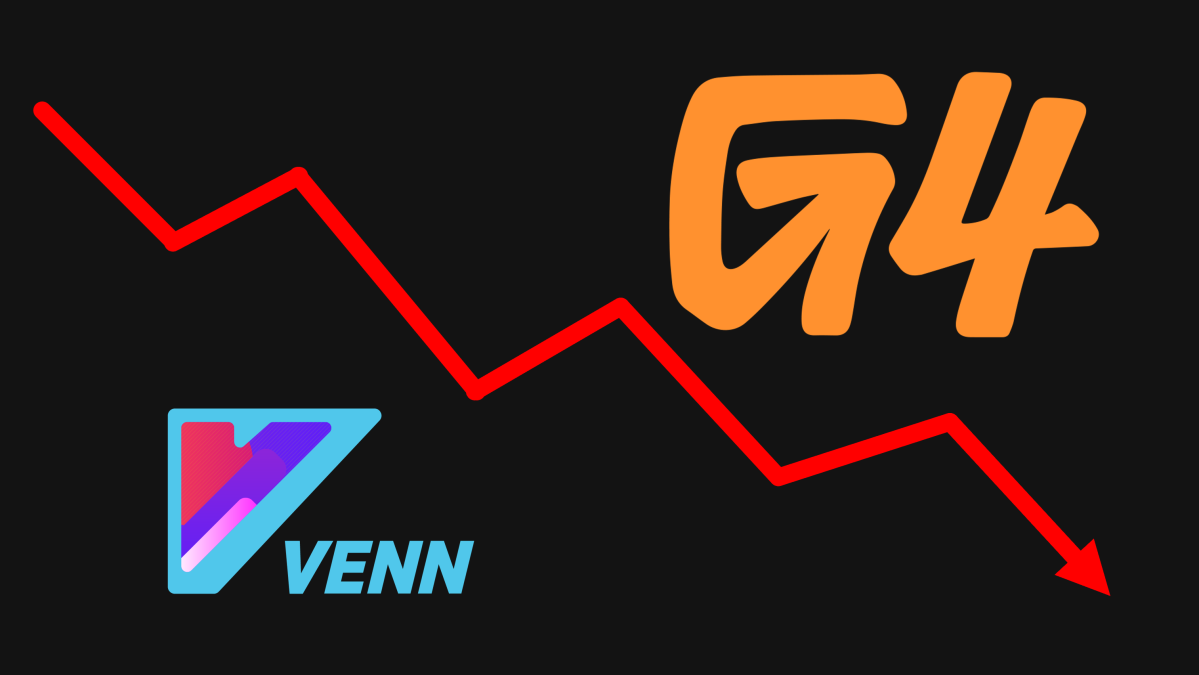 Over the weekend, news leaked that Comcast is cancelling G4TV less than a year after its relaunch. The former early 2000’s tv network — known for shows like Xplay and Attack of the Show! — failed to recapture the millennial audience Comcast wanted on Twitch and pay TV providers.

My time at competitor VENN was enough to know G4TV was living on borrowed time. While G4TV made its fair share of mistakes, the underlying problem was the format itself.

Let’s start with money. In a leaked statement to G4TV staff, Dave Scott, Chairman and CEO of Comcast Spectacor, admitted that G4TV’s “viewership is low and the network has not achieved sustainable financialresults.” The overhead to run a traditional TV network — the stages, production teams, talent and sales and support staff — is monumental. VENN burned through over $40 million in 18 months attempting this.

These mounting costs probably pushed executives to search for ways to better monetize their product. Both VENN and G4TV chose to sign deals with pay TV distribution companies — Roku Channel, Xumo, DistroTV, and more for VENN and Verizon FiOS, Cox, Xfinity TV and Philo for G4TV — to accomplish this.

However, these deals created a host of problems. Namely, ad breaks. While Twitch has recently pushed for streamers to run more ads, Twitch viewers often complain that commercials ruin the experience. After all, Twitch has acclimated their userbase to only see preroll ads for years. When VENN and G4TV tried to run traditional eight minute per hour ad breaks on a platform like Twitch, they lost viewers.