Liz Truss will have a claim to being the U.K.’s shortest-serving prime minister 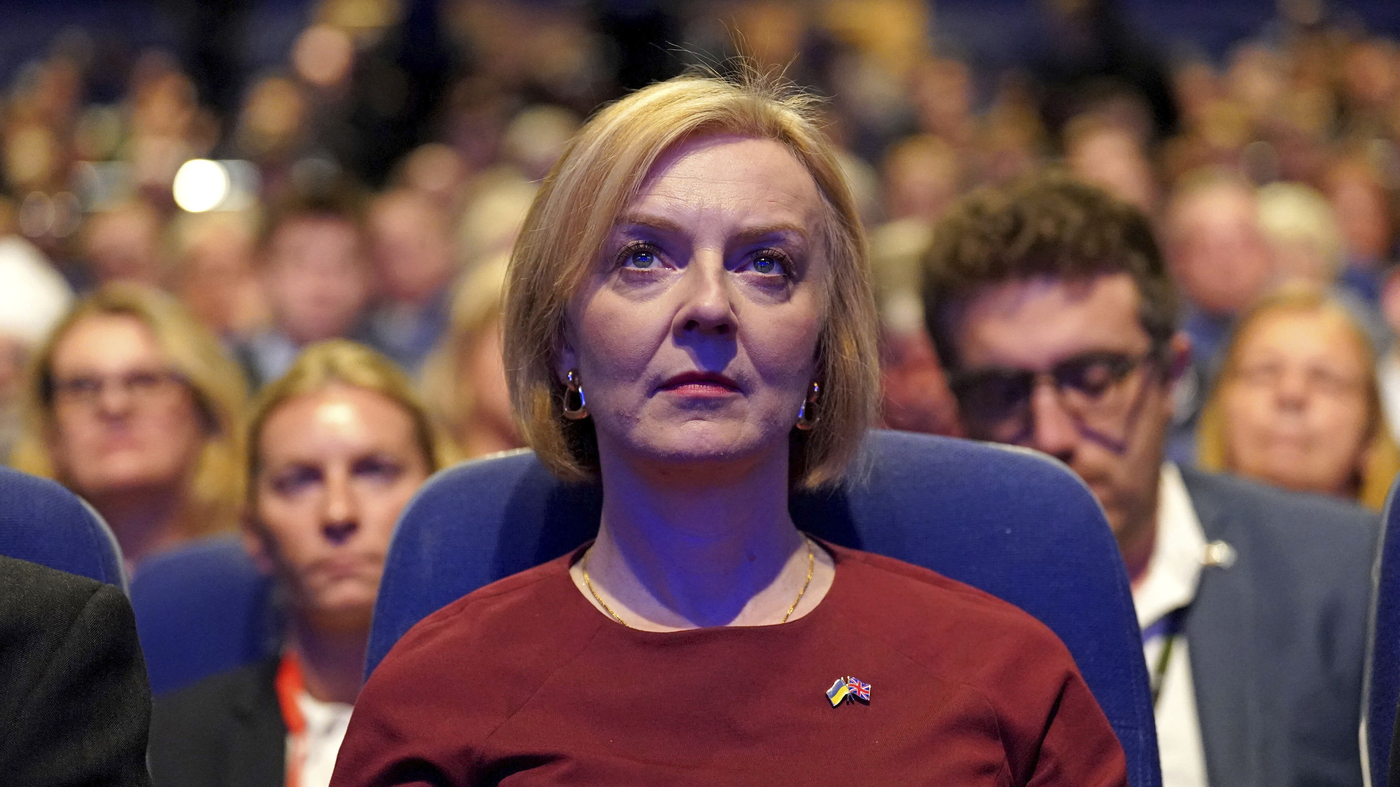 Liz Truss is expected to leave office as the United Kingdom’s prime minister in the coming days. That tenure, which likely will fall short of 60 days, would give her a claim to being Britain’s shortest-serving prime minister. George Canning, who is usually thought to hold the record, served for 119 days in 1827 until his death from tuberculosis. Truss had an eventful time in charge. Just days after she took office, Queen Elizabeth II died after 70 years on the throne. Truss presided over a national mourning period, speaking at the late monarch’s funeral, and she traveled the nation with the new King Charles III.

Soon afterward, Truss launched a “mini-budget” with her finance minister at the time, Kwasi Kwarteng. The plan would lower income taxes for the highest earners and cut some other taxes, while increasing spending. This upset the markets, as investors felt the plans weren’t credible, and it forced several U-turns after just a few days. First Kwarteng was forced out, and now Truss has been defenestrated. While Canning is generally considered the shortest-serving prime minister, others have had even briefer stints linked to the top job. William Pulteney was prime minister for only two days in February 1746, while James Waldegrave lasted only five days in 1757. However, because neither man ever actually formed a government to serve with him, these are not usually considered true prime ministries.