Meta Quest Pro has apps for creators and enterprise workers 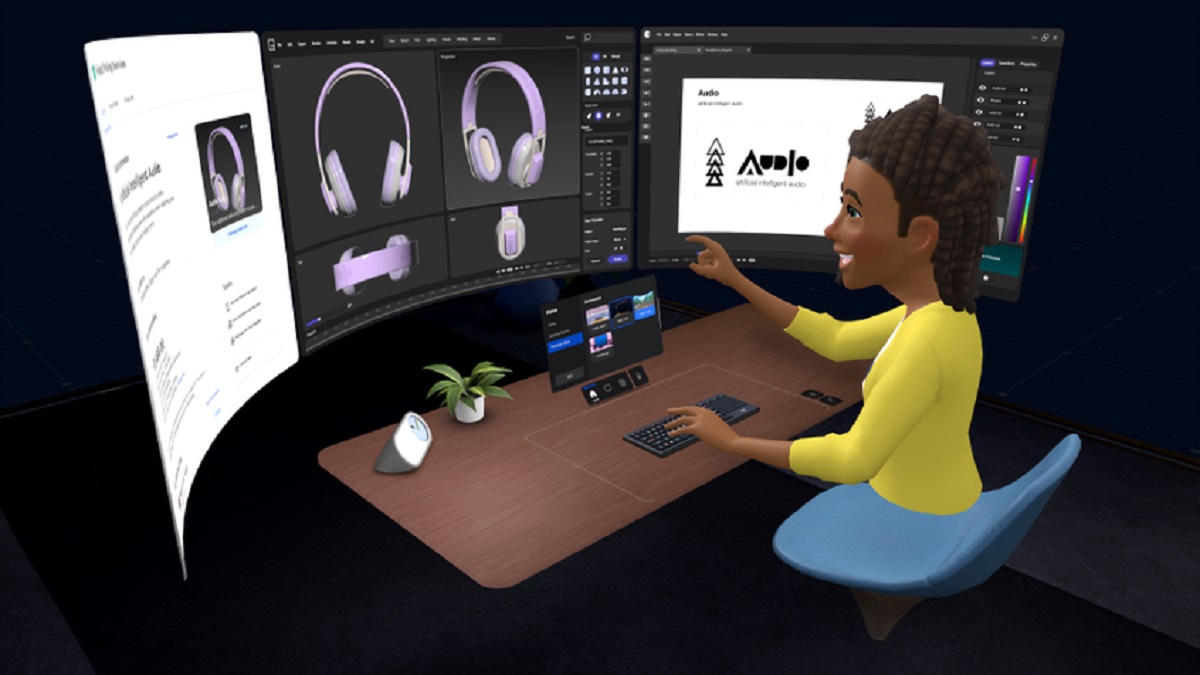 Meta’s high-end enterprise VR headset, formerly Project Cambria, is designed for enterprise users and creators. It debuts on October 25 as the Meta Quest Pro for $1,500.

At the outset, it will be able to run 400 apps for the Meta Quest 2 headset, which is $400 and up and is aimed at consumers and gamers. But the new device will deliver some very high-end experiences that you would expect with its expensive price tag.

I got to try the device hands-on at Meta’s headquarters for about an hour and I tried out six different applications. Those apps make use of the wireless VR, color passthrough mixed reality technology, and extra-sharp LCD displays, and the ability to track your eyes, hands, and facial expressions.

Meta said that originally, the vast majority of time spent in VR was alone. Today, it’s a social experience.

Anand Dass, director of metaverse content applications at Meta, said in a press briefing that the apps take advantage of a new technology related to the full-color passthrough sensors that can detect the world in greater detail. It can map a room and figure out where a table is accurately with “scene understanding.”

XCloud VROnce a headset knows where something is in the real world in front of you, it can then place virtual objects in the room accurately, like putting a map from Wooorld below on top of a real table. If you share a space with friends, you can also get a sense of social presence, knowing the gestures and facial expressions of your friends as they make movements in real life. The apps were fun. I could …