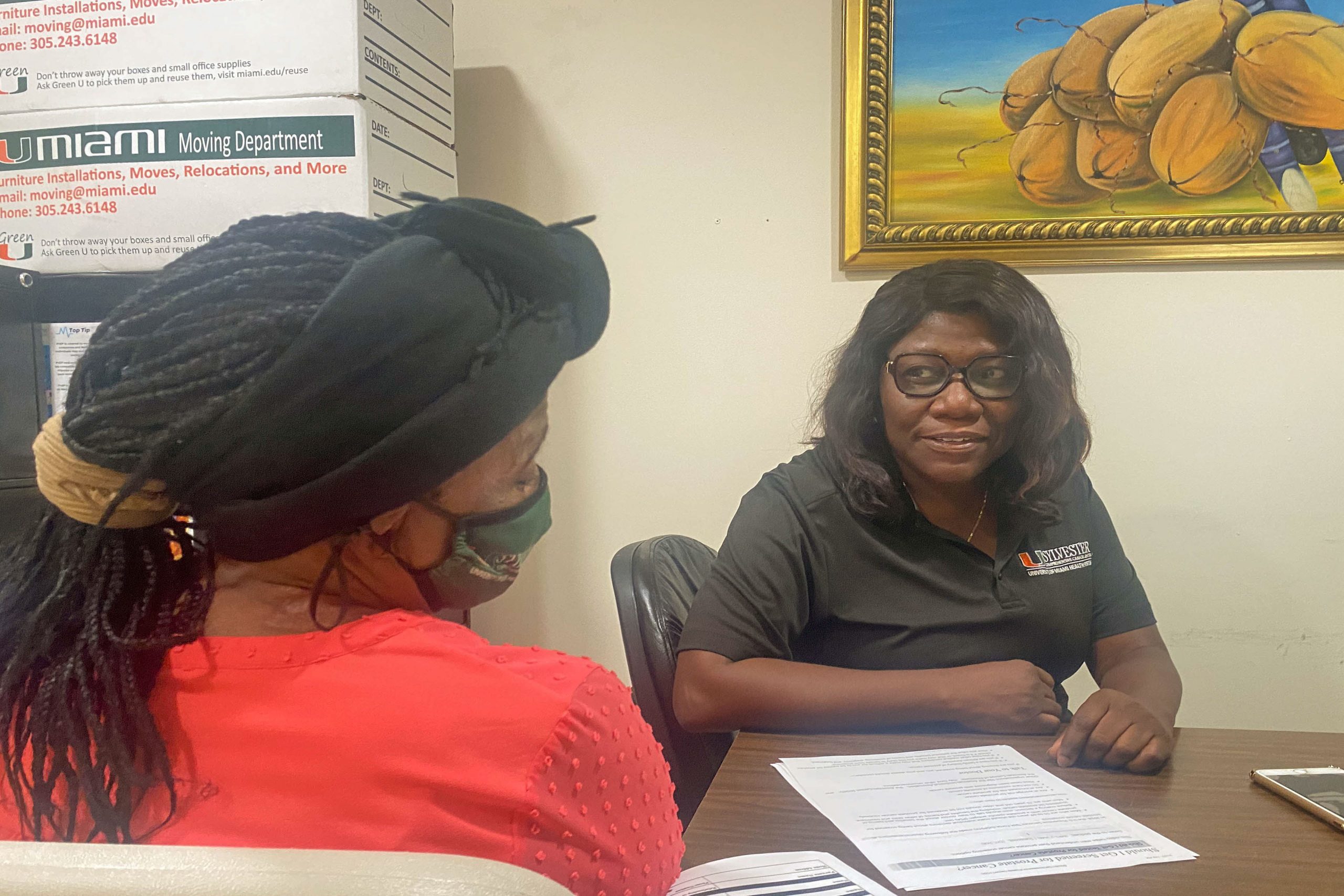 More than 300,000 women around the world die from cervical cancer each year. In the U.S., women of Haitian descent are diagnosed with it at higher rates than the general population.

The disease is preventable, though, due to vaccines and effective treatments for conditions that can precede the cancer. That’s why health care workers and even the World Health Organization are focusing on Miami’s Little Haiti to try to save lives.

One of the authors, Erin Kobetz, the associate director for population sciences and cancer disparity at the University of Miami’s Sylvester Comprehensive Cancer Center, came up with the idea to bring HPV testing to areas of Miami-Dade County where women are less likely to get regular screenings for cervical cancer at a gynecologist’s office. Human papillomavirus is thought to be responsible for about 50% of cervical cancers.

Kobetz’s work and that of her colleagues, using a recreational vehicle dubbed the Game Changer, grabbed the attention of the WHO. The international health organization announced a lofty goal in August 2020: to eliminate cervical cancer by encouraging countries to get 90% of girls fully vaccinated with the HPV vaccine by age 15; to have 70% of women screened for HPV by age 35 and again by age 45; and to treat 90% of women with pre-cancerous conditions. The WHO believes cervical cancer can be eliminated within the next century if countries meet those targets by 2030.

In Miami, the WHO is relying in large part on public health infrastructure already in place, including the effort initiate …