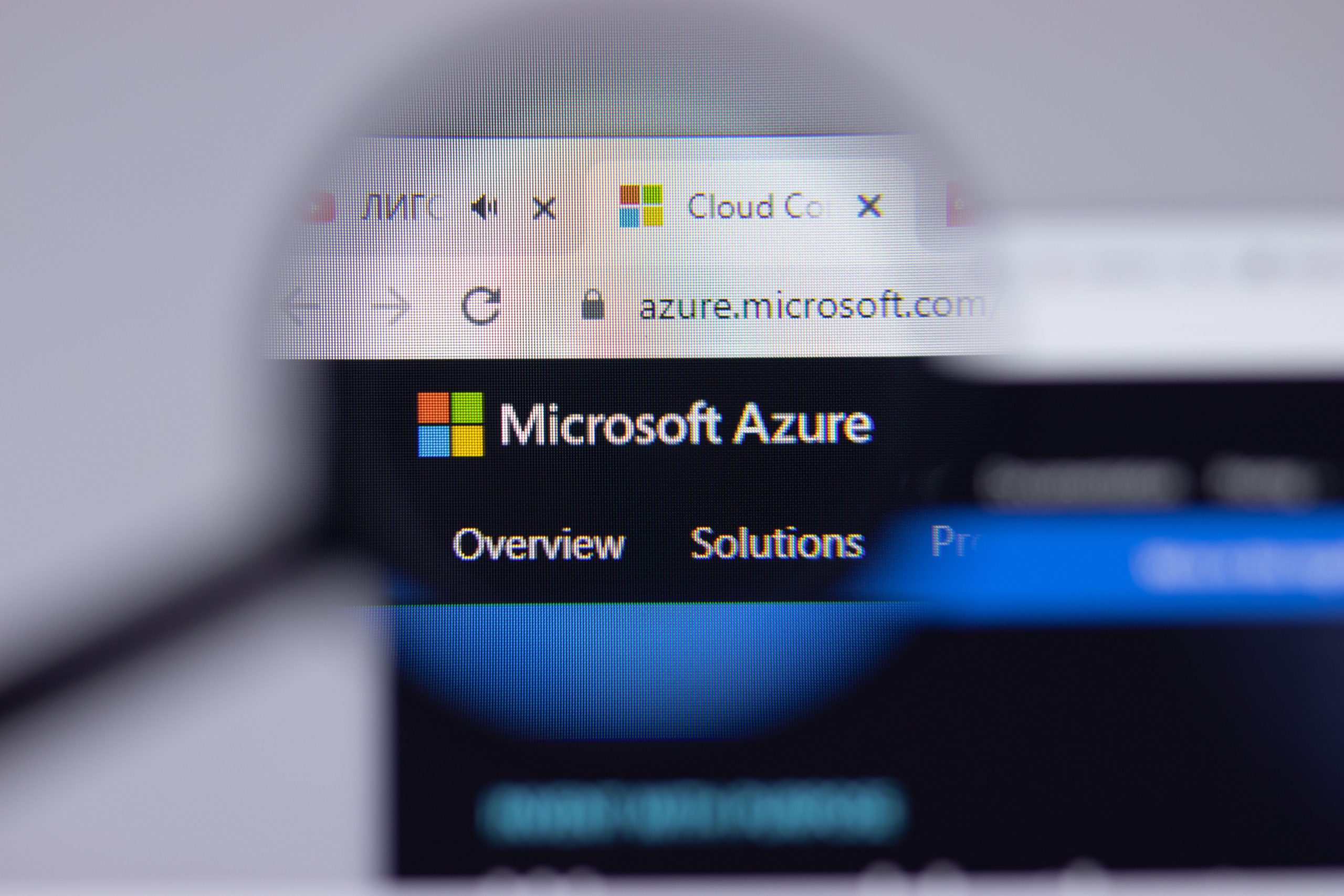 Your enterprise data center peers are taking refuge from skyrocketing energy prices in the cloud. But how long will the cloud be safe for your workloads – both in terms of data security and price stabilization?

Microsoft CFO Amy Wood shared that the firm will pay more than $800 million in extra energy costs to operate its data centers due to cost increases, particularly in Europe, according to Bloomberg’s reporting. This comes on the heels of Microsoft’s Q2 earnings forecasts, which indicate a 5% reduction in growth compared to the firm’s Q1 earnings via its Azure business. (Note: Microsoft’s Q2 ends in December.)

For instance, Microsoft Azure earned Microsoft $25.7 billion in its most recent quarter. AWS earned Amazon $20.5 billion, and Google Cloud brought its parent company alphabet $6.9 billion. Mind you, this is up from analyst expectations of $6.7 billion in earnings from AWS in Q3 2022, says the New York Times.

All three hyperscalers look to economizing hiring efforts and exploring potential in the AI market.

Enterprises feel the pinch of accelerating energy prices. While the cloud appears to be safe at first glance, firms wishing to shutter on-premises operations may want to think twice, according to Bloomberg senior analyst Anurag Rana.