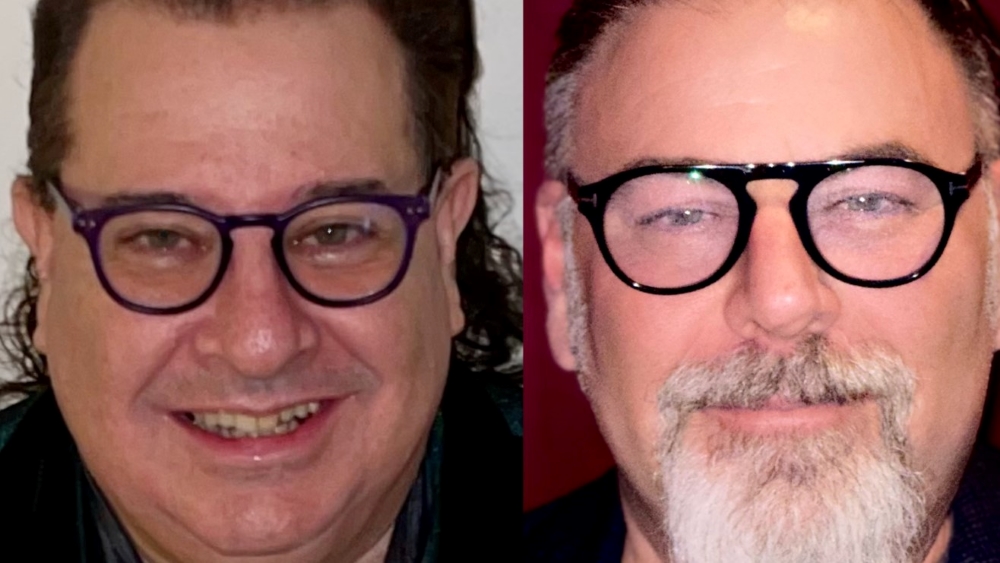 Taiwan-based development and production operation Organic Media is teaming up with Los Angeles-based sales agency and content aggregator Shoreline Entertainment in a strategic pact that sees Shoreline take responsibility for much of Organic’s sales function.

The pairing will make its debut at this week’s MIPCOM TV rights market in Cannes. It will follow that with an appearance at the American Film Market in Santa Monica in early November.

Organic was co-founded in 2019 by veteran sales and production executive Steve Chicorel and Kelly Mi Li (“Bling Empire”) and now has operations in Taipei, Los Angeles, London, Riga and Brisbane. The operation, now headed by Chicorel and Shari Hamrick, is currently in post-production on two movies and the second season of “Cypher,” a series for Roku.

The strategic partnership between Organic and Shoreline is a reunion of sorts for Chicorel and Shoreline’s CEO Sam Eigen. Chicorel was previously an executive at Shoreline between 2002-03 at the time when Eigen was first hired by the company.

Eigen has since expanded Shoreline away from development and production into sales, aggregation and streaming. It has 25 employees and a library of more than 4,000 titles.

Since departing Shoreline, Chicorel has held numerous positions in Los Angeles and Greater China, including a stint at western content financier, Double Edge Entertainment. He was instrumental in importing numerous western titles, including Lionsgate’s “The Hunger Games” into mainland China.

At MIPCOM, Shoreline will be marketing six new Organic movie packages that are currently in development and 11 Organic series packages are highlighted by a big-budget series “Nemo,” led by showrunner Alexander Kessel (“Strings”).

Shoreline will also be handling foreign sales for two completed Organic series, including the award-winning Russian drama “Strings” and “The Pact,” from Katara studios, currently airing through Organic’s output deal with Roku.