Mortal Kombat’s next game is Onslaught, a mobile RPG 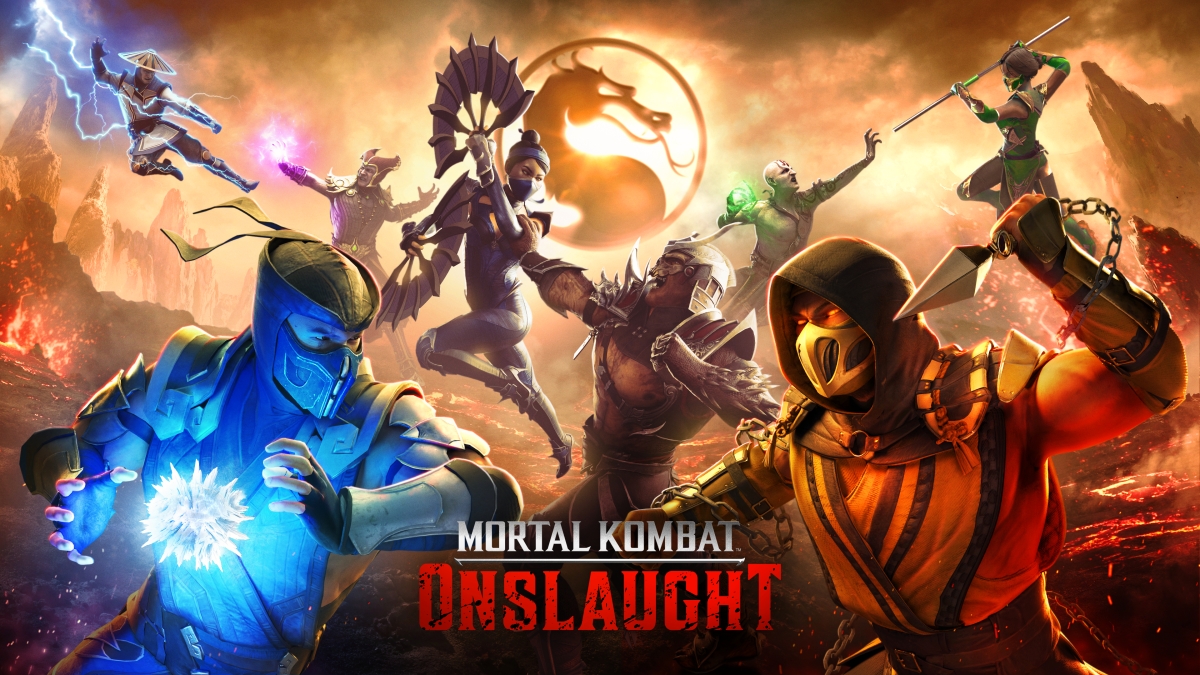 NetherRealm Studios announced the next entry in the Mortal Kombat series today — and it’s a mobile RPG. Called Onslaught, it’s a collection RPG where players put together a team from MK’s large roster. NetherRealm developed and will co-publish the game alongside Warner Bros. Games. It has not yet announced a release date.

According to Warner Bros, the game features real-time group battles in which the player’s team fights with against an AI-driven enemy. Given Mortal Kombat’s veritable army of characters, players will likely have a some flexibility while building up their teams. The developers also promise a “cinematic story experience.”

NetherRealm’s Ed Boon said in a statement, “We are pushing the boundaries of Mortal Kombat to allow players to experience the franchise in new ways, while still staying true to its core visceral nature.” Presumably this means that Onslaught will have Mortal Kombat’s signature level of gore and violence. The series, which recently celebrated its 30th birthday, owes much of its success to that factor.

NetherRealm previously released Mortal Kombat Mobile, which is (as the name suggests) a mobile port of its mainline fighting games. Originally launched alongside Mortal Kombat X, it was later revamped with the launch of MK11. According to WB Games, it has had “more than 150 million installs” since launch. While unconfirmed, rumor has it that NetherRealm is also working on another, non-Mortal Kombat fighting game, perhaps Injustice …