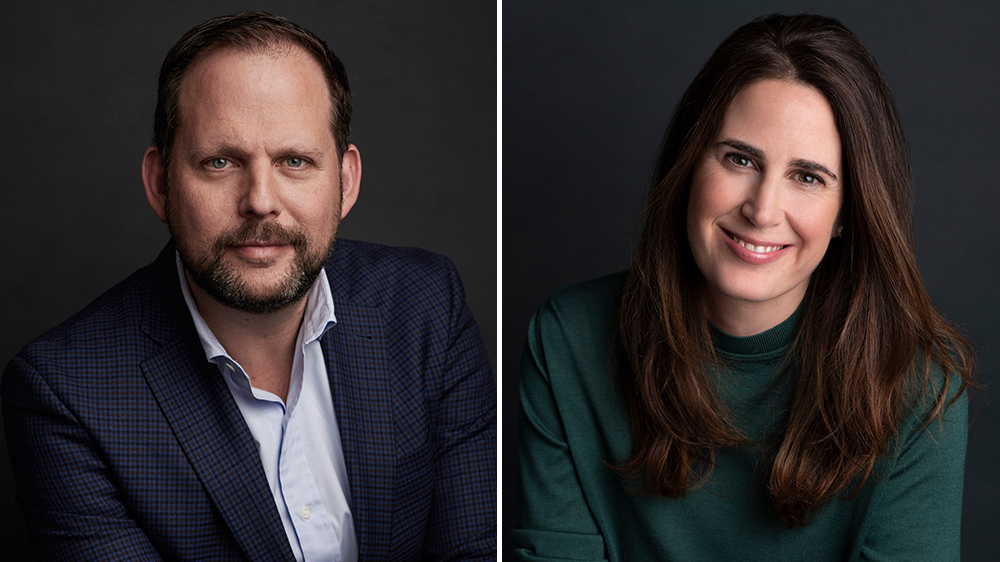 Nick Grad and Gina Balian have been given the new titles of co-presidents of FX Entertainment.

The duo were previously the co-presidents of original programming for FX Entertainment, with Balian having been elevated alongside Grad in that role in 2019. At that same time, Eric Schrier was promoted to the then-newly created role of president of FX Entertainment, but Schrier departed FX in September to become president of Disney Television Studios and Business Operations for Disney General Entertainment.

“Gina and Nick are two of the most talented, respected and trusted creative executives in the business, and their track record for identifying and developing acclaimed, award-winning hit shows is undeniable,” said Landgraf. “They have played an integral role in the success and growth of FX, building an outstanding team, and it gives me great comfort knowing they, with a combined 30 years of experience at FX, will continue to be anchors of creative stability, fearless risk taking and excellence for the FX brand moving forward.”

“The beauty of FX is the desire of everyone to aspire to the highest standard of quality, and that has not changed in the 20 years I’ve been here,” Grad said. “It starts at the top with John, and Gina is equally committed in her pursuit of excellence. We will continue to pu …